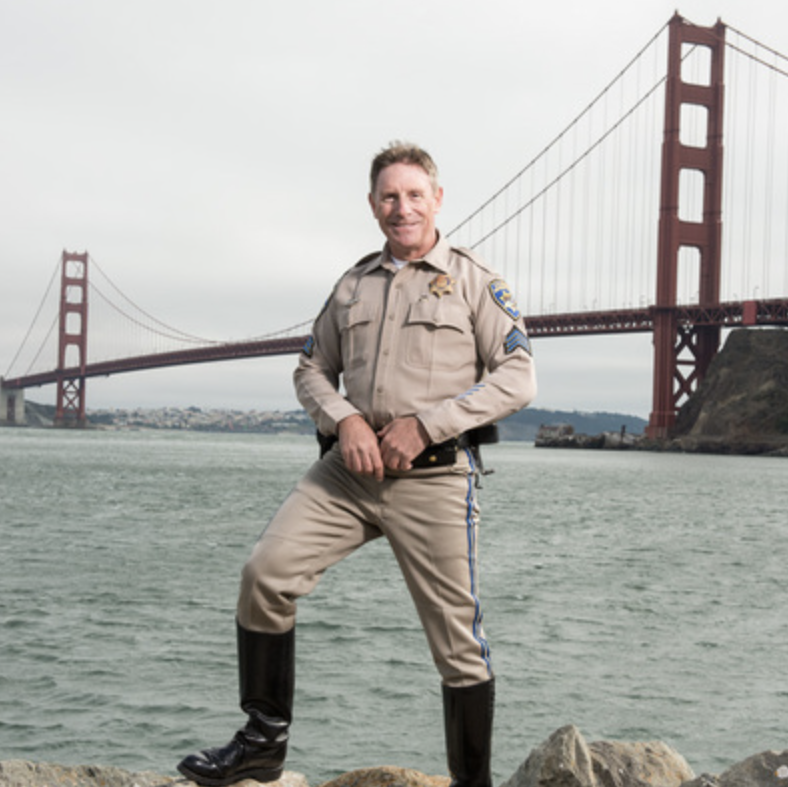 Briggs, a retired California Highway Patrol sergeant, spent many years patrolling the Golden Gate Bridge. While on patrol, he encountered numerous individuals clinging to life by a thread – individuals who had lost hope and could see no way out of their current situation - ready to jump off the bridge to what they assumed was a sudden death and ending of their pain and hopelessness.

Briggs, through his compassion, gentle voice, eye contact, and his innate ability of “listening to understand” encouraged more than 200 individuals over his career to not end their life, but to begin a new chapter. These challenging but rewarding efforts earned him the nickname “Guardian of the Golden Gate.” After spending 3 years in the United States Army, 3 years with the California Department of Corrections and 23 years with the California Highway Patrol, Briggs retired to dedicate his life to promote mental health awareness across the globe through Pivotal Points, an organization he founded.

Today, Briggs is mapping a movement as he speaks and trains others in suicide prevention, de-escalation, and negotiations. He shares his “Listening to Understand” skills followed up with key active listening points and discusses in depth his own personal mental health struggles. Briggs spends the majority of his time speaking/teaching at conferences, community events and seminars worldwide. His first book, Guardian of the Golden Gate: Protecting the Line Between Hope and Despair, was released in July 2015. A series of Wellness workbooks are currently in production and will debut in 2022.

Book An Experience With Kevin Briggs