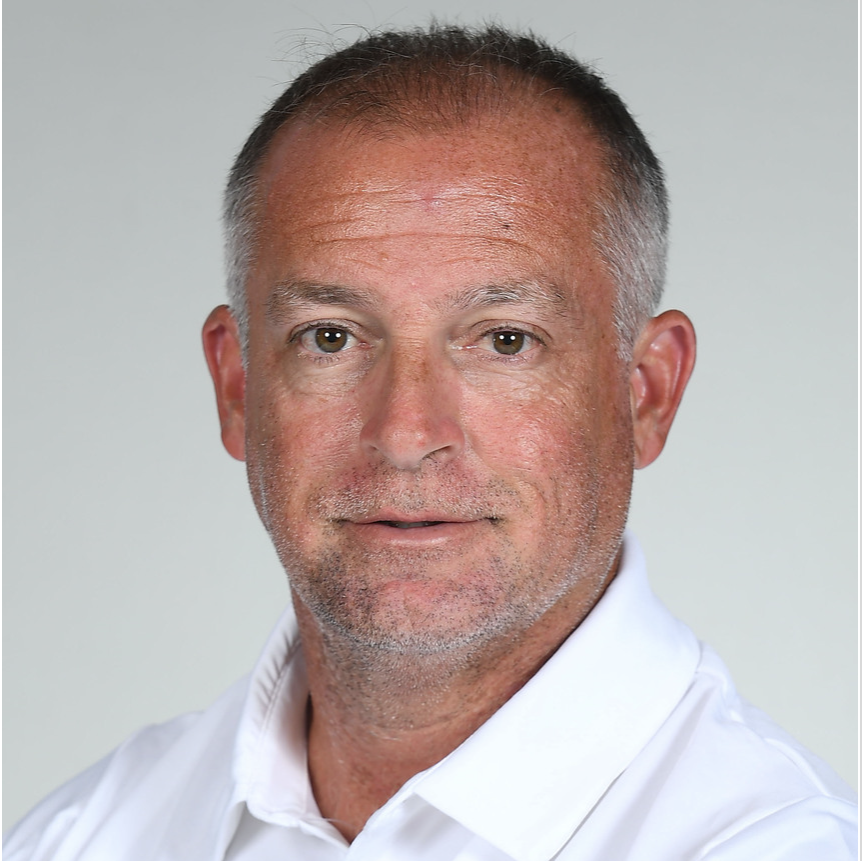 Kevin Kelley is an incredibly accomplished and renowned head coach. In his 18 year career as a high school coach he won 9 state championships. He is the fastest coach in Arkansas HS history to win 200 games, and has the modern day record winning 5 championships in 6 years. His team was featured on an ESPN 30 for 30, NFL Films, Time Magazine, and Sports Illustrated. Kevin has also appeared in National Geographic and Fox Business.

Beyond his success as a coach, Kevin is also a skilled Corporate speaker, radio host, and appeared in an Overtime television show. He is also a dedicated family man with two children. Kelley also broke records in his own family as the first person to graduate college.

Book An Experience With Kevin Kelley