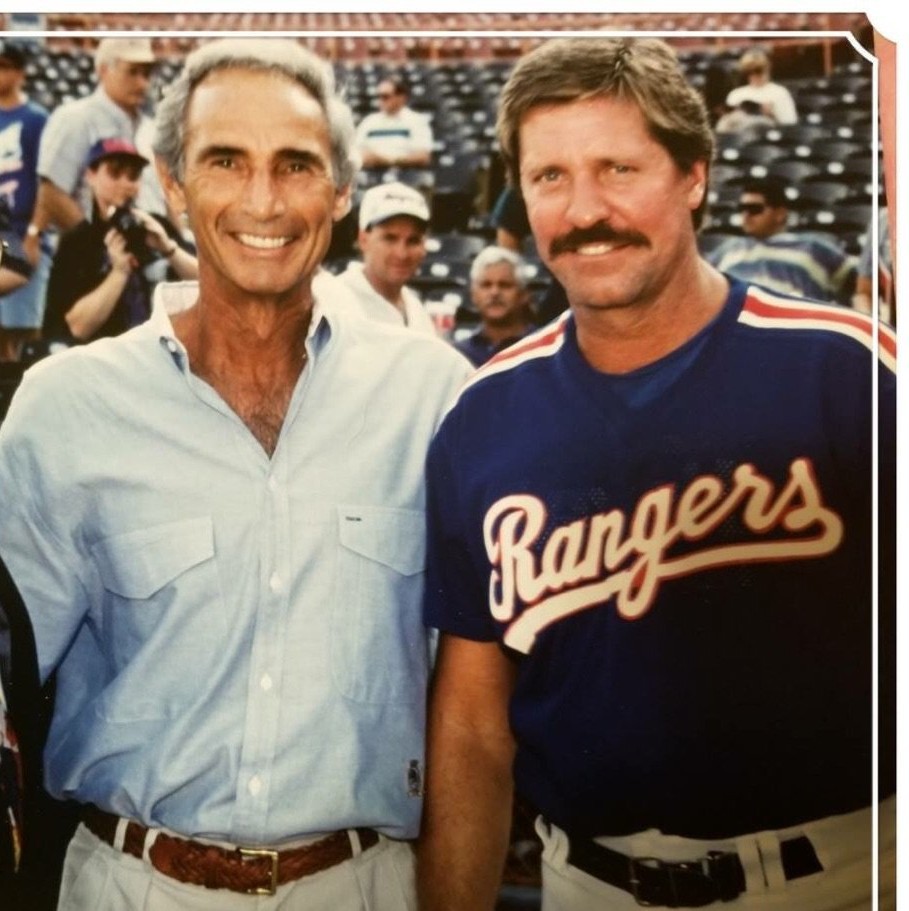 Kevin Kennedy is a former MLB manager and former television host for Fox Sports' Baseball coverage. After a few years playing in the minor leagues, Kevin retired from playing baseball in 1983 and went on to become a coach in the Dodgers farm system. Kennedy was hired by the Texas Rangers and managed the team for two seasons (1993-1994) before being let go, and hired for the 1995 season by the Boston Red Sox. Kennedy led the Red Sox to the post season in 1995, but didn't last and was let go that off-season. In 1997 Kennedy joined ESPN as a color analyst on the network's Wednesday Night Baseball telecasts, performing the same role on ESPN Radio's Sunday Night Baseball in 1998 and on Fox Sports Net's Thursday Night Baseball in 1999 and 2000. From 2001 to 2008, he was a studio analyst for baseball on Fox, teaming with host Jeanne Zelasko. He also contributed to Fox Sports Net's Best Damn Sports Show Period and hosted a radio program on FOX Sports Radio, and was a regular co-host of Dodgers Live on Prime Ticket at this time.

Book An Experience Attend A Popup
No Videos Found

Book An Experience With Kevin Kennedy