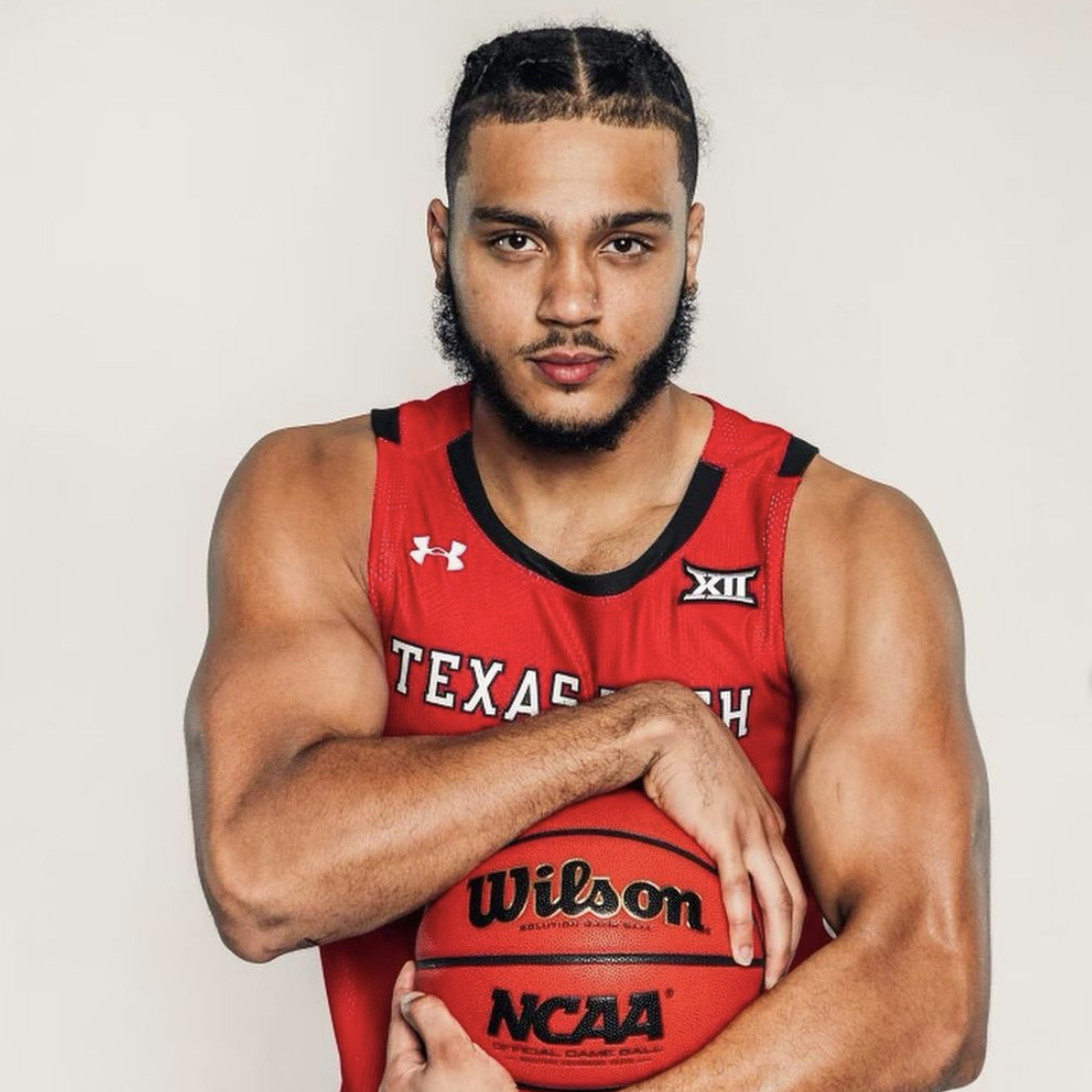 Kevin Obanor is a forward who currently plays for the Texas Tech Red Raiders He is returning to TTU for his final season of eligibility. A Houston, TX native, Obanor committed to Oral Roberts University in 2018, before recently transferring to Texas Tech in 2021. The sharpshooting forward was the leading scorer in ORU's incredible upset over the 2nd seed Ohio State in the 2021 NCAA Men's Basketball Tournament. Obanor achieved numerous accolades during his time with Oral Roberts, including his selections into the 2020 Summit League All-Tournament Team and the 2021 All-Summit League First Team. During his senior season at TTU, Obanor averaged 10.0 points and 5.5 rebounds per game in a season where he led the Red Raiders with five double-doubles. He also recorded three of his double-doubles in the NCAA Tournament, including 15 points and 15 rebounds in the second-round win over Notre Dame. Obanor recently tried the NBA Draft route but then decided to return to TTU. His goal when he transferred here was to make TTU better than it was found.

Book An Experience With Kevin Obanor