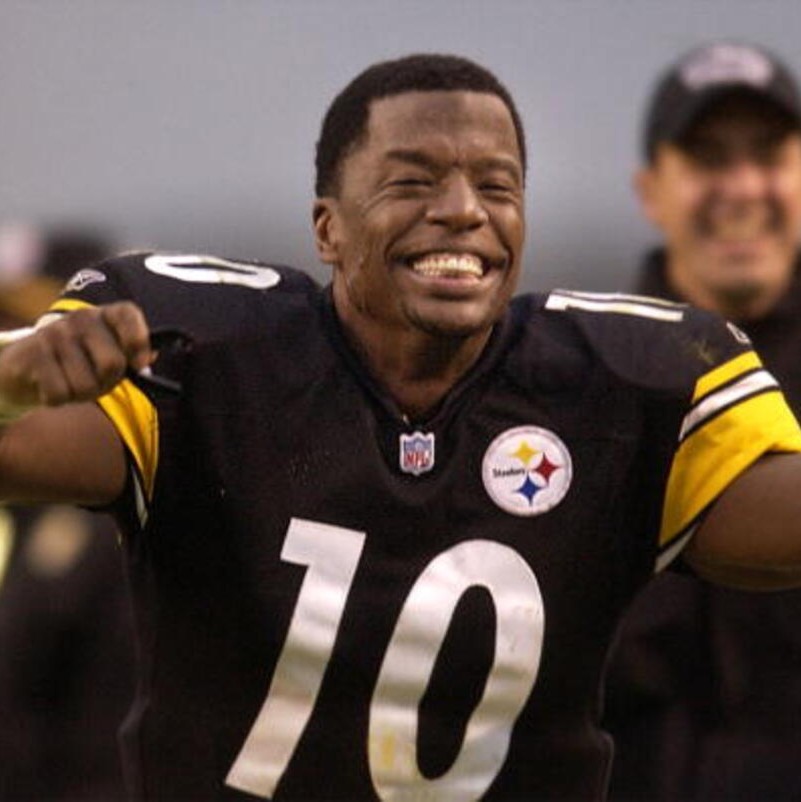 Kordell Stewart is a former NFL quarterback. The New Orleans native attended the University of Colorado, where his 27-5-1 record as the starter remains the best for a QB in Buffaloes’ history. The electric dual-threat was a Second-team AP All-American as a senior, and he was then selected in the 2nd round of the 1995 NFL Draft by the Pittsburgh Steelers. Kordell spent eight seasons with the Steelers and 11 in the league overall. Initially used as a wide receiver - and nicknamed “Slash” for his versatility - Kordell became the Steelers’ starter in 1997 and led the team to a 11-5 record and an AFC Championship Game appearance. In 2001 Kordell was the AFC Offensive Player of the Year and a Pro Bowler, leading the Steelers to a 13-3 record - and top seed in the AFC - as well as another AFC Championship Game appearance. Kordell’s NFL career also included stops in Chicago and Baltimore.

In life after football, Kordell has been an analyst on several ESPN shows as well as part of the broadcast team for the United Football League on Versus Network (now known as NBCSN). Kordell has also made appearances on the TV shows Deal or No Deal and Pros vs. Joes.

Book An Experience With Kordell Stewart

Want to have a Q&A with Kordell? Book it now!

Want to meet and talk to Kordell! Book a Meet and Greet!