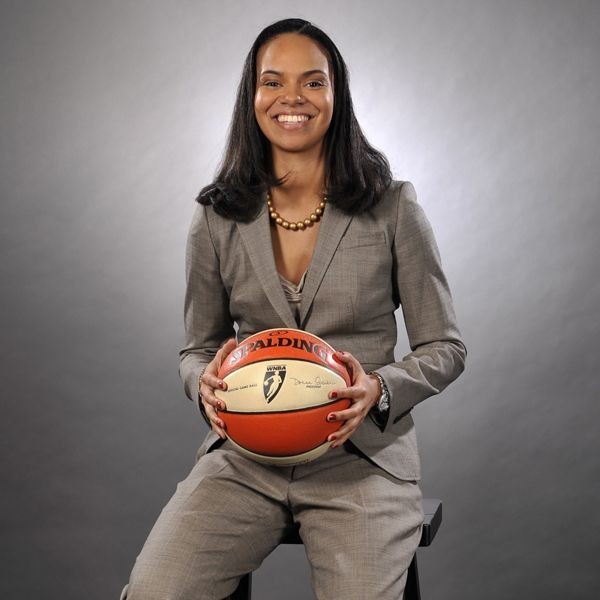 Prior to the WNBA, Kristi had a storied career at the University of Maryland that included winning the 2006 National Championship.

Kristi has also played overseas throughout her career, spending her WNBA offseasons with professional leagues in Israel, Hungary, Turkey, and Russia.

She is originally from Harrisonburg, Virginia.

Book An Experience With Kristi Toliver

Submit an inquiry if you are interested in having Kristi make an...

Request Kristi to host your next virtual basketball clinic.