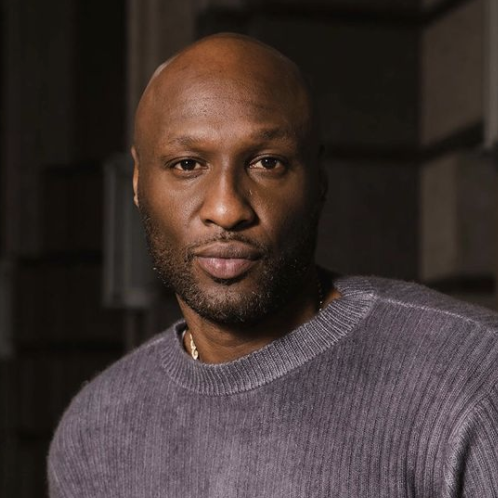 Lamar Odom is an American former professional basketball player. As a member of the Los Angeles Lakers in the National Basketball Association, he won championships in 2009 and 2010 and was named the NBA Sixth Man of the Year in 2011. Lamar has had an amazing career playing for LA Clippers, Miami Heat, LA Lakers, Dallas Mavericks and Lora Kutxa Baskonia. In 2004, Lamar played in the Olympics Men’s Basketball representing the USA.

Lamar later was married to Khloe Kardashian and was thrust into the spotlight and the reality tv world, which exploited his downfall with drugs. Lamar struggled for years with drugs and found his way to sobriety which has successfully put him back on top of his game.

Book An Experience With Lamar Odom