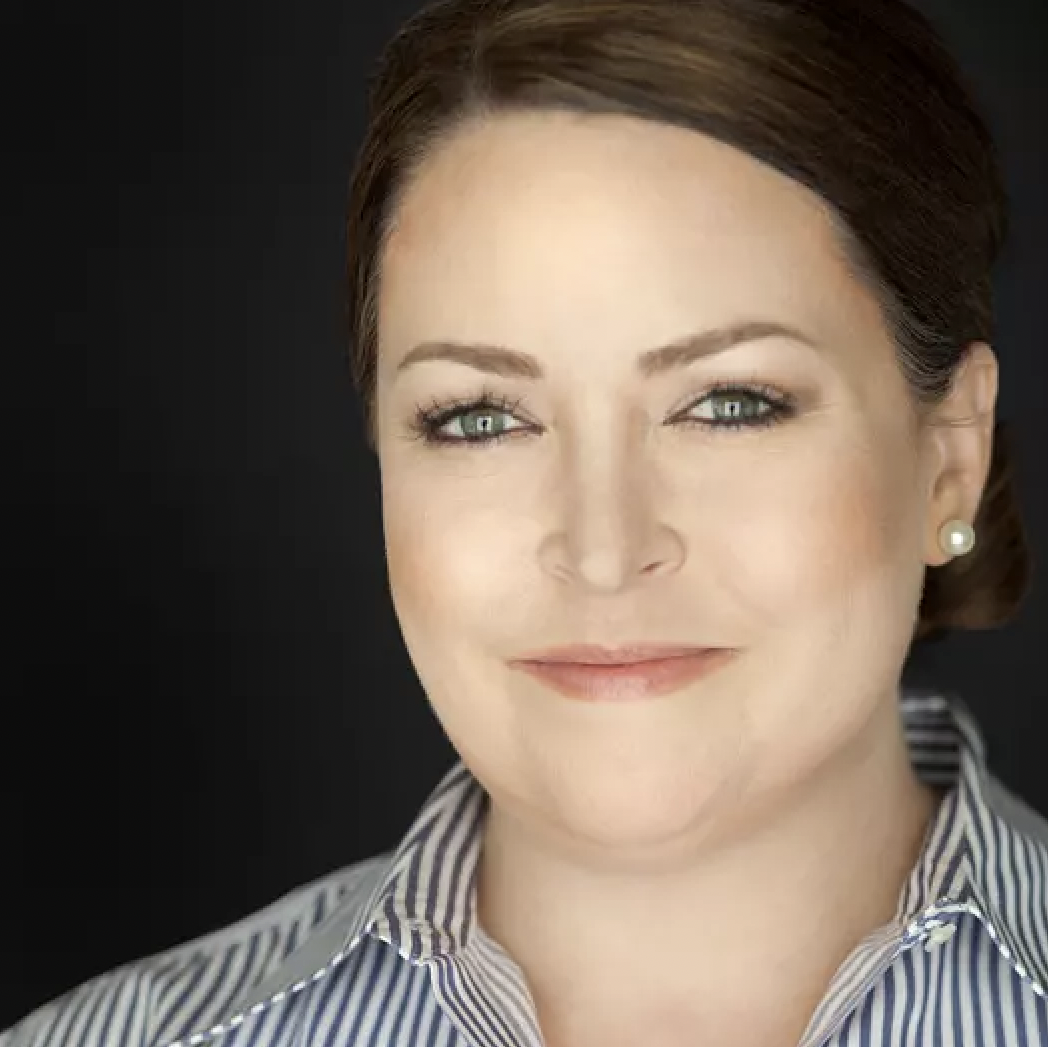 Lauren Hasson is the Founder of DevelopHer, an award-winning career development platform that has empowered thousands of women in tech to get ahead, stand out, and earn more in their careers. She also works full-time on the frontlines of tech herself. By day, she is a senior engineering leader at a leading Silicon Valley payments company where she leads their Core Apps team, architected their voice payment system and messaging capabilities, and was chiefly responsible for all of application security.

Through DevelopHer, she’s partnered with top tech companies like Google, Dell, Intuit, Armor, and more and has worked with top universities including Indiana and Tufts to bridge the gender gap in leadership, opportunity, and pay in tech for good. Additionally, she was invited to the United Nations to collaborate on the global EQUALS initiative to bridge the global gender divide in technology.

Sought after across the globe for her insight and passionate voice, Lauren has started a movement that inspires women around the world to seek an understanding of their true value and to learn and continually grow.

Her work has been featured by industry-leading publications like IEEE Women in Engineering Magazine, Duke Magazine, and Thrive Global and her ground-breaking platform has been recognized with twenty-two prestigious awards for entrepreneurship, product innovation, diversity and leadership including the Women in IT Awards Silicon Valley Diversity Initiative of the Year Award, three Female Executive of the Year Awards, and multiple recognitions as a Finalist for the United Nations WSIS Stakeholder Prize.

In addition to her DevelopHer work, Lauren is also a decorated software engineer. Her professional software engineering work has been featured in Apple keynotes, she was one of 100 top innovators worldwide invited to attend the UK G8 Innovation Summit, and she’s won multiple, high-profile hackathons including SXSW two years in a row. In her career, she’s held both senior leadership and senior engineering roles at startups and prominent agencies alike.

Book An Experience With Lauren Hasson