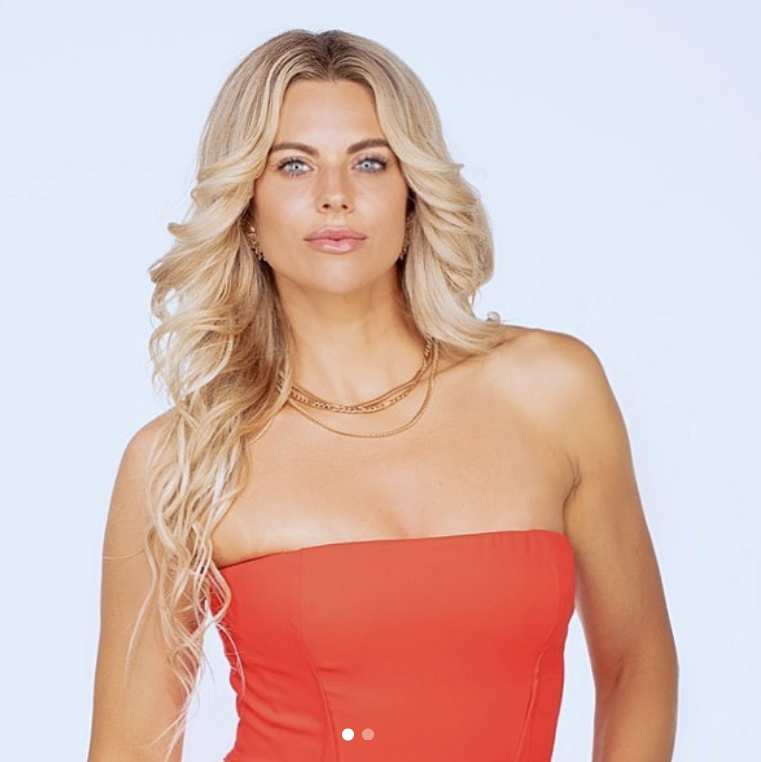 Lauren Sesselmann is an American-born Canadian soccer defender, former forward and Olympic bronze medalist who recently retired from her 15+ year professional soccer playing career. Lauren was a member of the Canadian national team from 2011 to 2015. She won her first cap on September 17, 2011 as a starter at left back against the US, playing the full 90 minutes. And while Lauren has many accomplishments under her belt, some of her proudest were helping Team Canada win a gold medal in the 2011 Pan American Games, where she started four of five matches, a bronze medal at the 2012 Olympics, where she started all six matches, and representing Canada in the 2015 FIFA Women's World Cup.

Currently, Lauren is a business-woman, podcast host, model, actress, sports agent, entrepreneur and trainer. She is a mentor, trainer and camp coach for amateur athletes, and the host of the NFL podcast, About The Game. Lauren has graced the cover of a number of magazines, has been in numerous TV shows and movies, and has a film, Little Angels, coming out this year (2022). Lauren also advises up and coming soccer players, as well as provides on-air hosting for soccer channel, 110 Football.

Book An Experience With Lauren Sesselmann