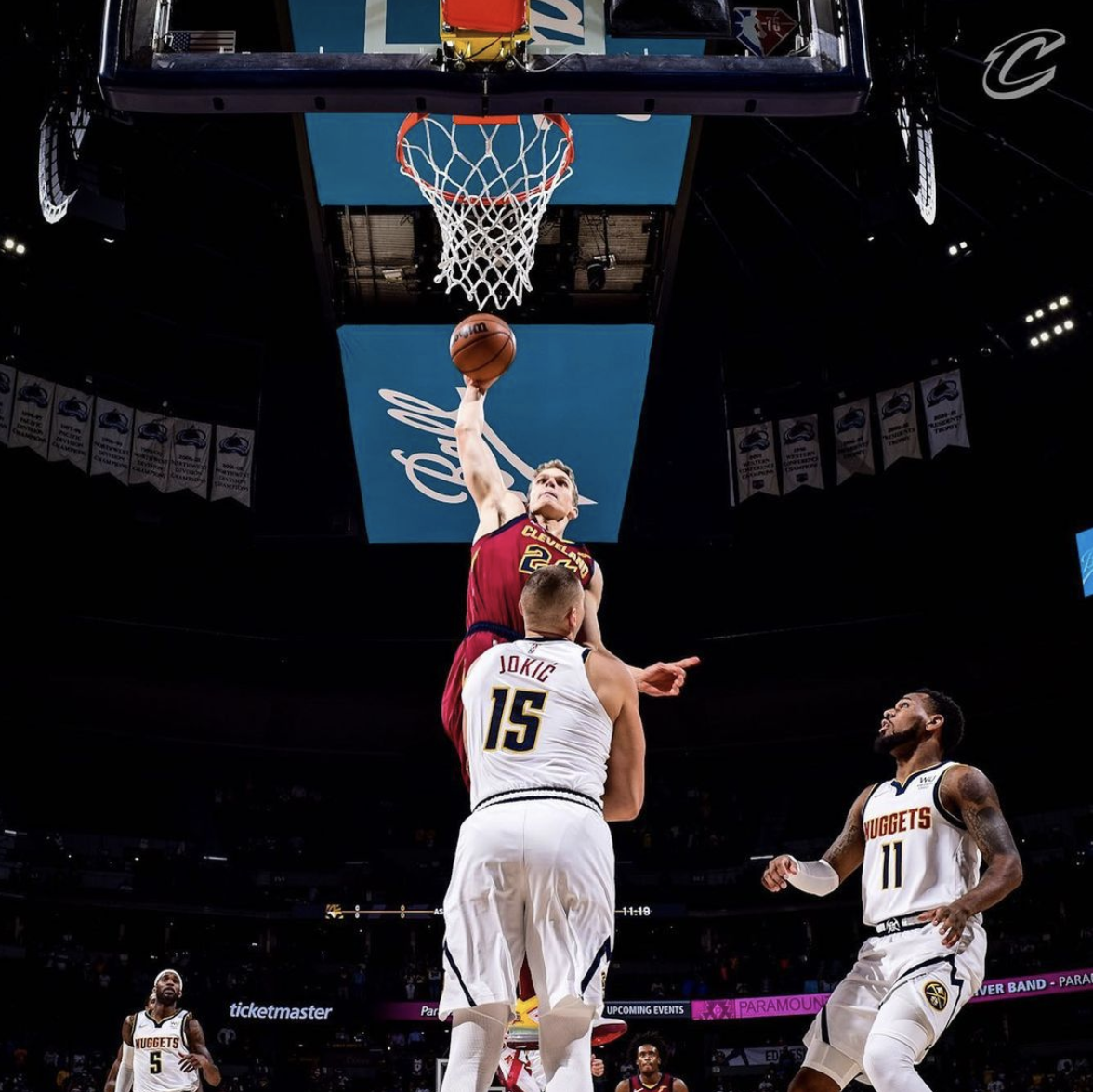 Lauri Markkanen is an NBA forward for the Cleveland Cavaliers. Markkanen played his college basketball at the University of Arizona and was selected 7th overall by the Minnesota Timberwolves in the 2017 NBA Draft. Markkanen was traded to the Bulls on draft night in exchange for Jimmy Butler. Originally from Finland, Markkanen was named to NBA's All-Rookie First Team in 2018.

Book An Experience With Lauri Markkanen