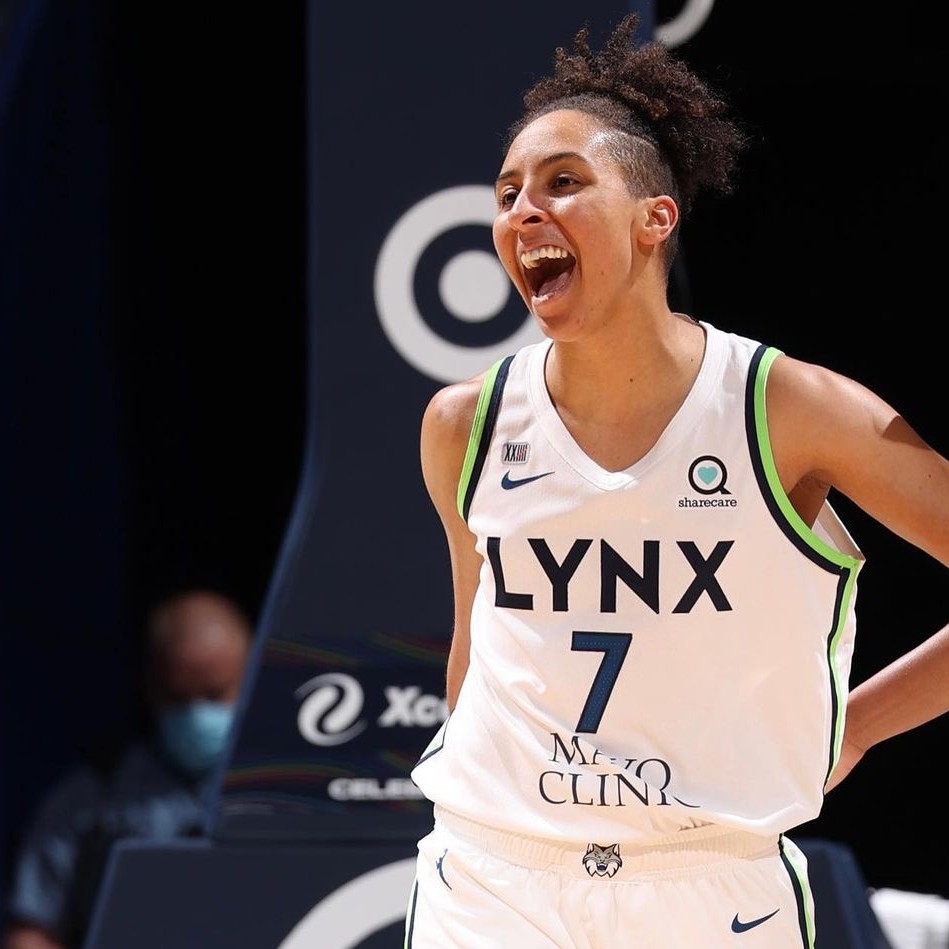 Layshia Clarendon is a guard currently playing for the Minnesota Lynx in the WNBA. They are known for being the first openly non-binary and transgender WNBA player, serving as an inspiration to many. A San Bernardino native, Clarendon attended the University of California, Berkeley, where they spent the whole four years playing for the Golden Bears. Clarendon was the leader of the team, dominating the 2012-13 season with a 28-2 record (excluding the Pac-12 games), resulting in a Final Four appearance in the 2013 NCAA Women's Basketball Tournament. Clarendon was then selected 9th overall in the 2013 WNBA Draft by the Indiana Fever, reaching the WNBA Finals in their third season. They also became an All Star in 2017, a year after moving to the Atlanta Dream.

Clarendon has used their platform to speak out in support of LGBTQ+ people in sports, wishing to "open closet doors for women across sports". They won Outsports' "Female Hero of the Year" in 2015.

Book An Experience With Layshia Clarendon