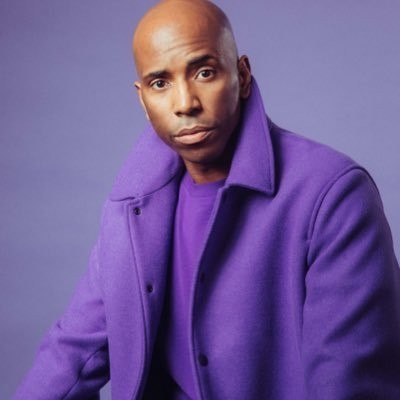 Leonard Robinson is an actor/writer/standup originally from Danbury, CT. After graduating Howard University, Leonard appeared in numerous films and television projects such as "Life of Crime" with Jennifer Aniston and John Hawkes, NCIS, NCIS: LA, Adam Ruins Everything, Young Sheldon, and Alexa & Katie on Netflix. Additionally, Leonard has appeared in theaters nationwide including "The Exonerated" at The Culture Project (Off-Broadway), Williamstown Theatre Festival, New York Fringe Festival, and Studio Theatre in Washington, DC.

Leonard is currently writing/performing in The Groundlings Main Company and recurring on HBO's Insecure.

He has studied and performed improv/sketch at Upright Citizens Brigade, IO West as well as in the CBS Diversity Sketch Comedy Showcase. As a stand-up comedian, Leonard has performed all across the U.S. and the UK. When in Los Angeles, he can be seen weekly at The World Famous Comedy Store on Sunset Blvd.

As a stand-up comedian, Leonard has performed all across the U.S. and was a participant in the NBC Stand-Up for Diversity. He regularly writes and performs sketch at the Groundlings and Upright Citizen’s Brigade and has participated in the CBS Diversity Sketch Comedy Showcase. His internet video “Drink” starring hip-hop star Lil Jon and featuring LMFAO has reached over 5 million views on YouTube alone.

Book An Experience With Leonard Robinson

Submit an inquiry if you are interested in booking me for a stand...