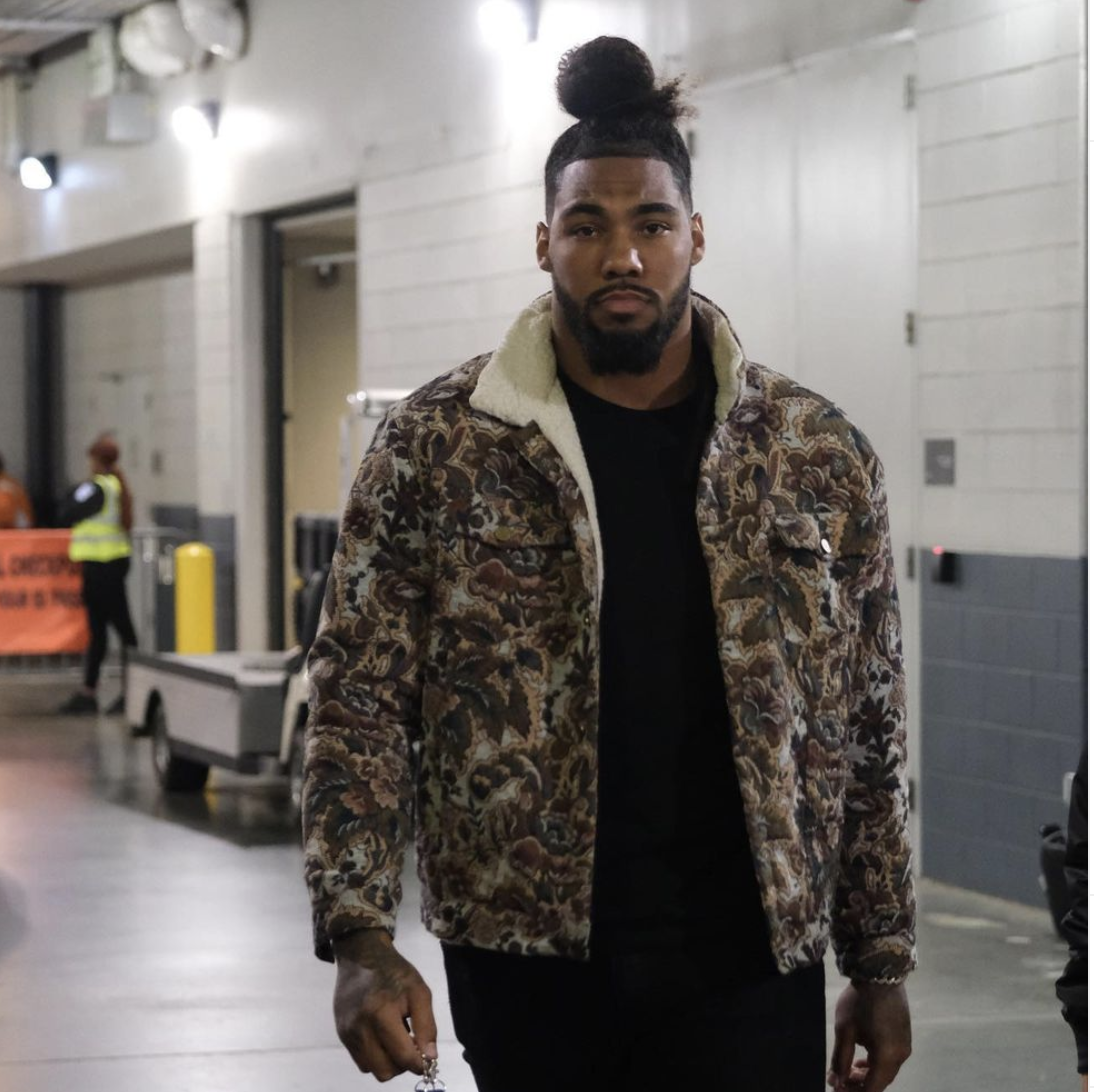 Leonard Williams is Defensive End for the New York Giants in the NFL. Drafted in 2015 out of USC by the New York Jets with the 6th overall pick, Williams went on to make the Pro Bowl in 2016. Born in Bakersfield, California, Williams moved to Florida to attend Mainland High School for football. At Mainland, Williams would become a 4-star recruit and commit to USC over offers from Auburn, Florida, Alabama, Clemson, among others. Williams thrived at USC, making Pac-12 First Team in 2013 and 2014 along with the Freshman Defensive Player of the Year in 2012. After Williams was drafted by the Jets, he signed a four-year deal before being traded to the Giants in 2019. Williams re-signed with the Giants in 2021 until 2024.

Book An Experience With Leonard Williams