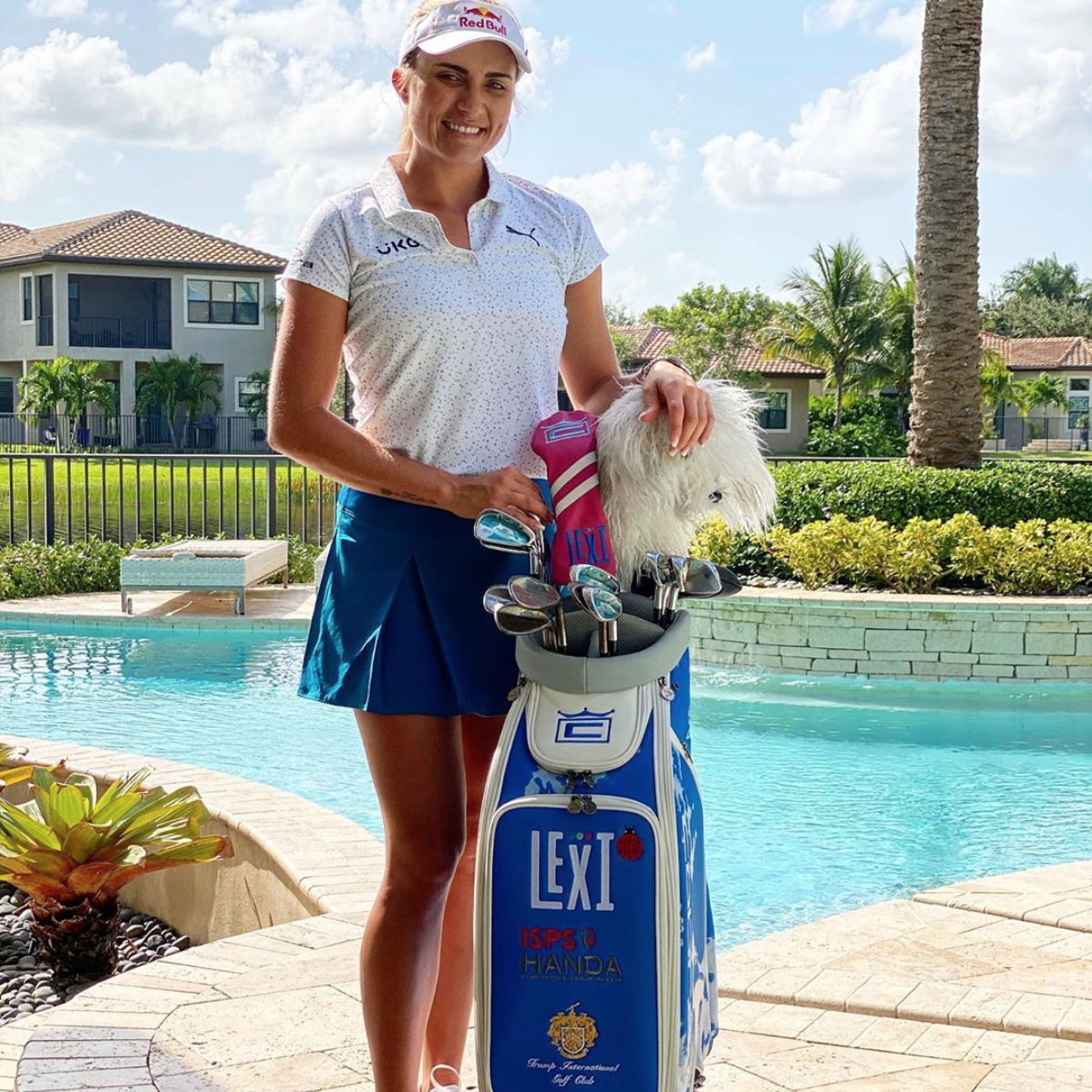 Lexi Thompson is an LPGA golfer originally from Coral Springs, Florida. At age 12, Lexi was the youngest golfer ever to qualify to play in the U.S. Women's Open. She turned professional in June 2010 at age 15. On September 18, 2011, Thompson set a then record as the youngest-ever winner of an LPGA tournament at 16 years old, when she won the Navistar LPGA Classic. Three months later she became the second-youngest winner of a Ladies European Tour event, capturing the Dubai Ladies Masters by four strokes in December of 2011. She won her first major championship at the 2014 Kraft Nabisco Championship at the age of 19 years, 1 month and 27 days, making her the second youngest LPGA golfer to win a major.

Book An Experience With Lexi Thompson