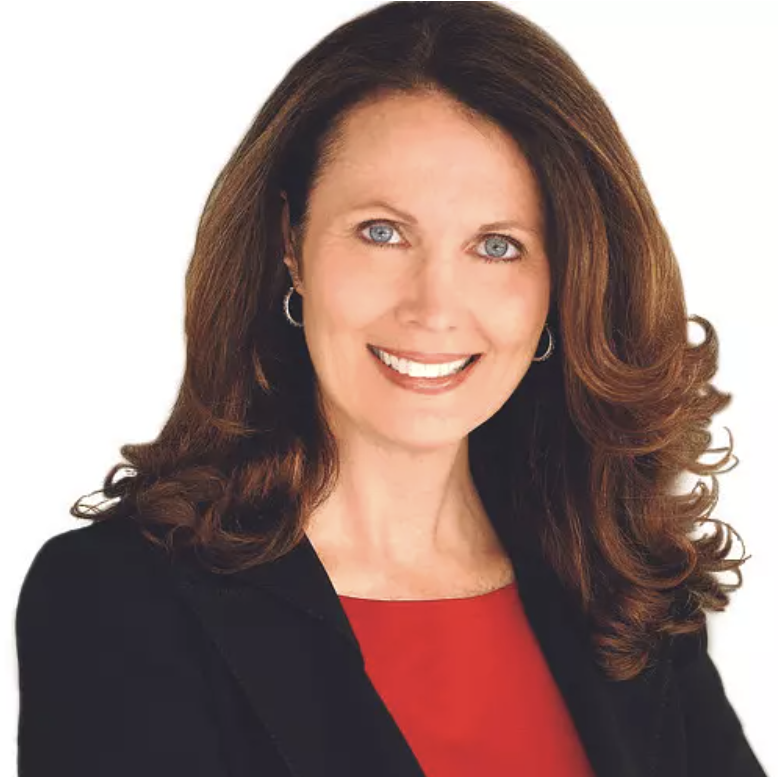 Libby Gill knows change. She grew up on two continents and went to eight different schools before putting herself through college waiting tables. Starting her career as an assistant at Embassy Communications, a television company founded by the legendary producer Norman Lear, in just five years Libby went through three mergers and arose to become head of publicity, advertising and promotion for Sony’s worldwide television group.

After a decade at Sony, Libby went on to lead public relations and corporate communications at media giants Universal and Turner Broadcasting. She exited the corporate world after nearly fifteen years in leadership roles to become a first-time entrepreneur in her forties, founding Libby Gill & Company, an executive coaching and leadership consulting firm based in Los Angeles.

For the past 22 years, Libby has guided clients to lead their teams through change, challenge, and chaos. She shares the science-based concepts of hope theory to provide the future-focused vision and positive engagement individuals and organizations need to compete in today’s swiftly changing world. In her executive coaching, leadership consulting, and keynote presentations, Libby guides others to:

Reframe change as an opportunity for massive growth

Re-energize your top talent to reach their full potential

Libby is the author of six books, including the award-winning You Unstuck; Traveling Hopefully; Capture the Mindshare; The Hope-Driven Leader; and Leadership Reckoning (co-authored with Rice University’s Doerr Institute for New Leaders).

A frequent media guest, Libby has shared her success strategies on the CBS Early Show, CNN, Inside Edition, NPR, the Today Show, and in BusinessWeek, Good Housekeeping, O Magazine, Self, The New York Times, Time, Wall Street Journal, and many other media outlets.

Book An Experience With Libby Gill