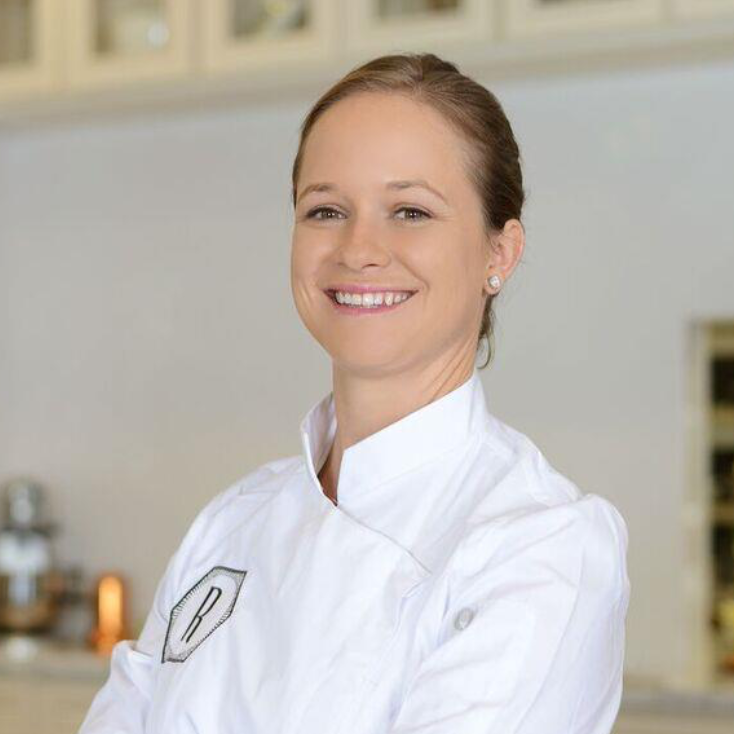 Chef Lindsay Autry is the co-partner and chef of THE REGIONAL Kitchen & Public House in West Palm Beach.

It’s a rare opportunity to enjoy the culinary creations of a chef as talented as James Beard nominated Chef Lindsay Autry. Her exceptional skills in the kitchen have earned her the reputation of one of America’s top chefs, and provided her the opportunity to work alongside some of the best in the world. A graduate of Johnson & Wales University, Chef Autry held various chef positions at prominent restaurants on the East Coast and in Mexico and made headlines as a finalist on Bravo’s ninth season of “Top Chef.” As a native North Carolinian, Chef Autry describes her cuisine as soulful, embracing Mediterranean flavors with a blend of her southern roots.

In 2018 and 2019, Chef Autry received James Beard nominations for Best Chef: South. THE REGIONAL was named “#1 Best Restaurant in Palm Beach County in 2016” by The Palm Beach Post.

Book An Experience With Lindsay Autry

Submit a request to book Chef Autry for a virtual cooking demonst...