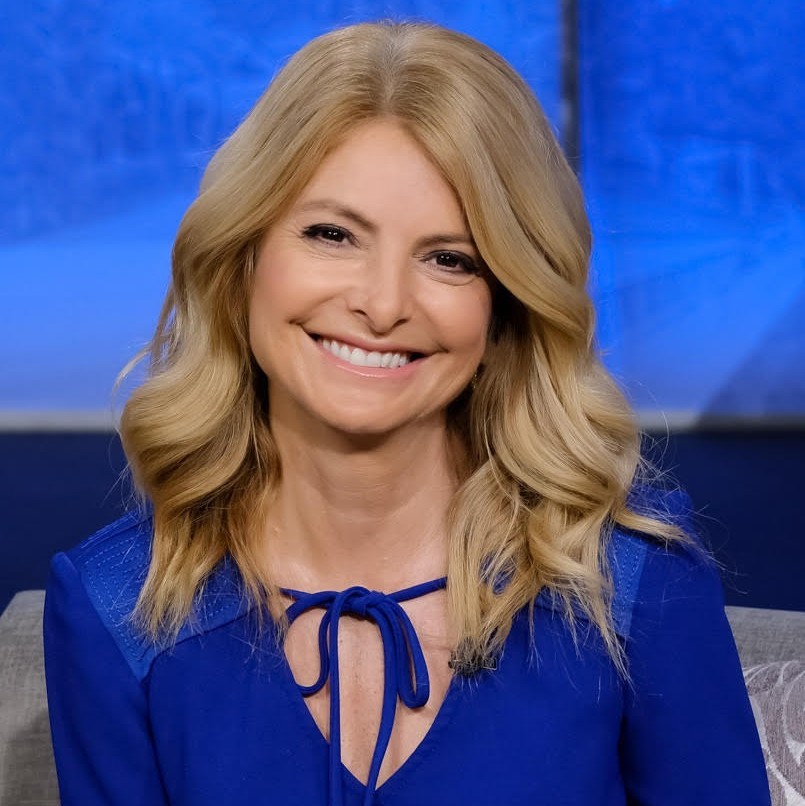 A graduate of Yale Law and a former national college debate champion, Lisa has been chosen by her peers as a SuperLawyer for the last six years straight and has a perfect 10.0 rating on the largest lawyer rating site, Avvo.com. She has been called "the record holder for the most television appearances by an attorney" (thousands) and is frequently interviewed about her cases on television, radio, websites, podcasts and print all over the world.

Book An Experience With Lisa Bloom

Book A Livestream with Lisa Bloom