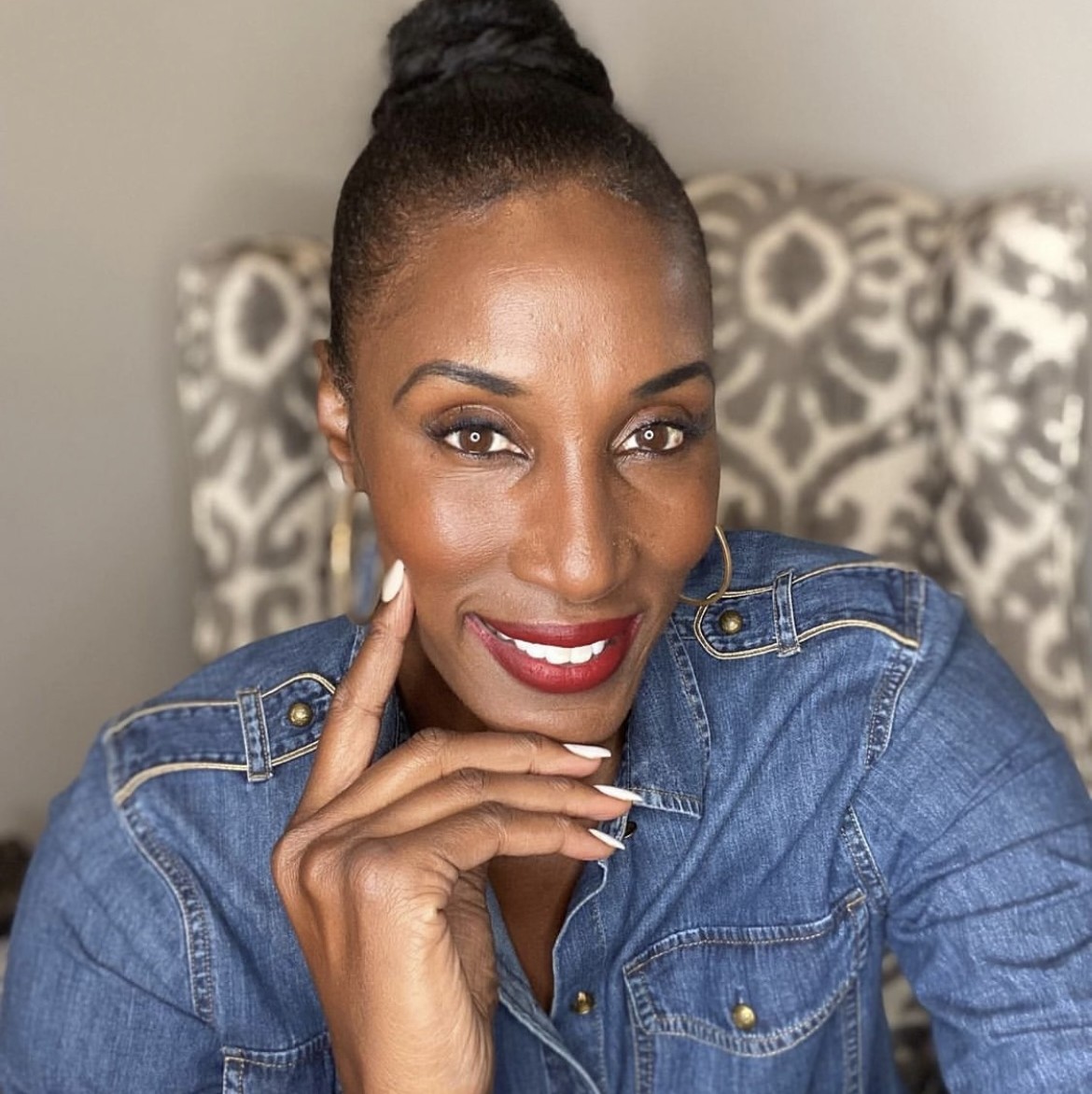 An early star of the WNBA and a four-time Olympic gold medalist, Lisa Leslie is one of the greatest basketball players of all time. The first player to dunk in the WNBA, Leslie continues to make an impact in the sports world as a coach, team owner, commentator, and role model. Leslie played in the WNBA for twelve seasons, during which she led the Sparks to league championships in 2001 and 2002. She was a seven-time All-Star (and three-time All-Star Game MVP), three-time WNBA MVP, eight-time first team All-WNBA honoree, and two-time Defensive Player of the Year. Leslie made history when she became the first player in the WNBA to dunk on July 30, 2002.

Off the court, Leslie was recognized by the Big Sisters Guild of Los Angeles for her work with foster children, and earned her master’s degree in business administration from the University of Phoenix. In 2005, Leslie married Michael Lockwood, a commercial pilot. They have two children, Lauren and Michael II. Leslie continued bring home victories with Team USA during these years. In addition to World Championship titles in 1998 and 2002, the U.S. women’s basketball team won gold in the Olympics in 2000, 2004, and 2008, making Leslie a four-time Olympic gold medalist. In 2019, Leslie was selected for the U.S. Olympic & Paralympic Hall of Fame. Leslie retired from the WNBA in 2009, but remains the Sparks’ leading scorer and rebounder. Since retiring, Leslie has published her autobiography (Don’t Let the Lipstick Fool You), served as a broadcast commentator, and become a part-owner of the Sparks.

In 2013, she established the Lisa Leslie Basketball & Leadership Academy, an organization that provides basketball training and academic tutoring to Los Angeles youth. Leslie was inducted into the Naismith Memorial Basketball Hall of Fame in 2015. Today, Leslie coaches the Triplets team in the men’s BIG3 league, where she and Nancy Lieberman are the only female head coaches of professional men’s basketball teams.

Book An Experience With Lisa Leslie