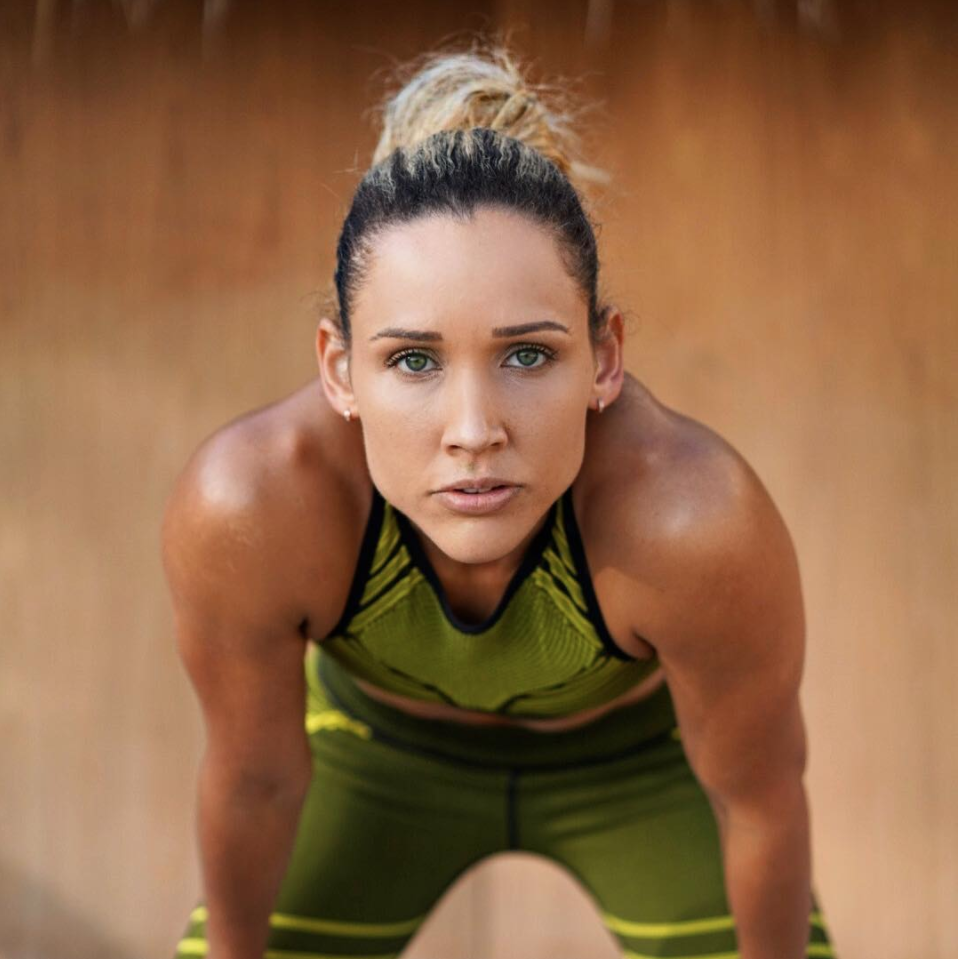 Lolo Jones is an American hurdler whose primary races are the 60 meter hurdles and the 100 meter hurdles. Originally from Des Moines, Iowa, Lolo was raised by her single mother, Lori, who was tasked with the difficult job of raising six children. Lolo attended eight different schools in eight years growing up, but still excelled in the classroom and on the track. She was crowned Gatorade Midwest Athlete of the Year while setting the Iowa state record in the 100 meter hurdles.

Jones would go on to race at Louisiana State University, where she would win three NCAA titles and earn 11 All-American honors. In 2007, 2008, and 2009, Jones won the indoor championship in the 60 meter hurdles, as well as the World Indoor Championship in 2008 and 2010.

Until 2018, Jones held the American record for the 60 meter hurdles at 7.72 seconds. Jones also competed for the United States in the 2014 Winter Games as a bobsledder, showing her diverse range of athletic ability, and making her one of the few competitors who have competed in both the Summer and Winter Olympics.

Off the track, Lolo has spent time on television, making appearances on Dancing with Stars, Celebrity Big Brother, and The Challenge.

Book An Experience With Lolo Jones