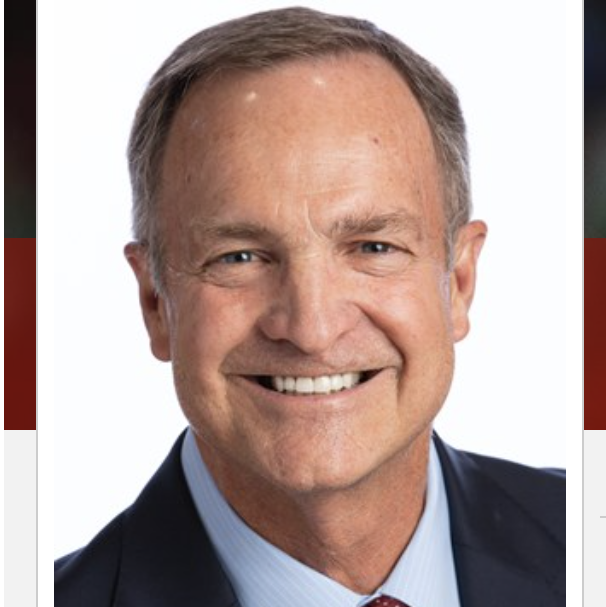 Lon Kruger is an NCAA Mens Basketball Coach at the University of Oklahoma. Coming off of his 34th season as a collegiate head coach, Lon Kruger has built his career on the foundation of hard work, humility, integrity and service. From becoming the first Division I coach to guide five different schools to the NCAA Tournament to his dedicated work with Coaches vs. Cancer, Kruger has established a reputation as a genuine leader, winning coach and community champion.

Kruger recently wrapped up his ninth campaign as head coach at Oklahoma with the 2019-20 season. After inheriting a program that went 27-36 (.429) in the two seasons prior to his arrival, Kruger has coached the Sooners to a 179-117 (.605) record in his nine years in Norman and has reached six of the past seven NCAA Tournaments.

Kruger owns a 21-19 record in NCAA Tournament games and has compiled 17 20-plus-win seasons, including 10 in his last 14 years.

As hard as Kruger works to achieve excellence on the hardwood, he is just as committed to his role as a community leader in the fight against cancer. Kruger is in his first year as council chair of Coaches vs. Cancer, a nationwide program partnering with the American Cancer Society and the National Association of Basketball Coaches. Kruger has been a member of the Coaches vs. Cancer Council since 2007 and has been a longtime supporter of the American Cancer Society.

Book An Experience With Lon Kruger

Engage is excited to present the Lon Kruger x Coaches vs. Cancer Sweepstakes...