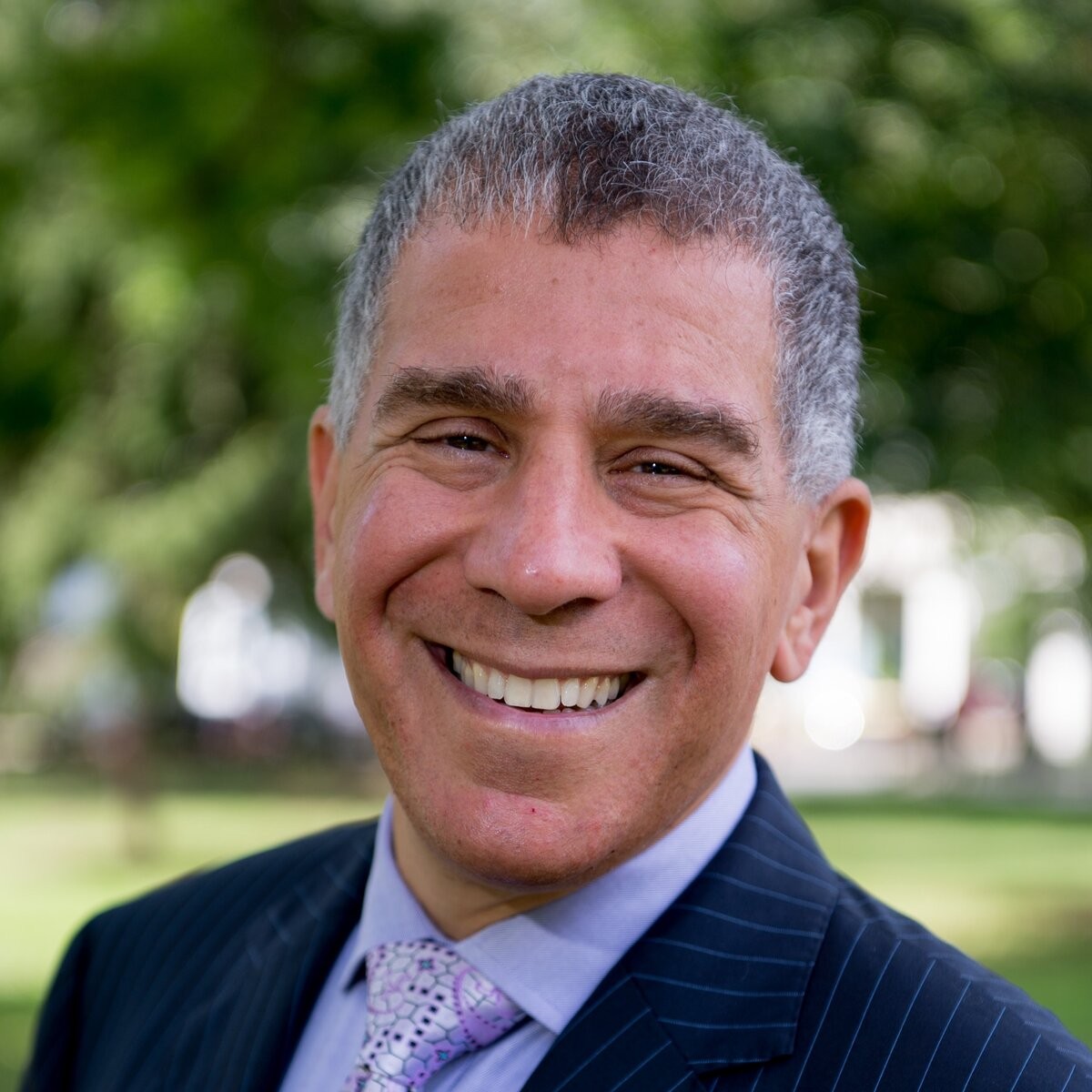 Lorne Epstein delivered his workshop on unconscious bias at the SHRM Inclusion 21 conference in Austin this year and over 8,400 professionals since April 2020. He presented and Arizona SHRM and Northern California SHRM conferences. His 2021 CEO Bias Impact Report has been downloaded over 1000 times since November of 2021. Lorne has been leading experiential workshops since 1993 and has been an HR professional since 1996. As a leader in Talent Acquisition, he built and developed recruiting teams in the U.S., India, and Brazil. Currently, he is earning his Masters' degree in Organizational Development and Knowledge Management at George Mason University. His focus is on improving decision-making and reducing the impacts of unconscious bias in the workplace. His book, You're Hired! Interview Skills to Get the Job has been downloaded over a half-million times worldwide. He is SHRM-SCP certified and a Lifetime Charter Member of the Association of Talent Acquisition Professionals.

Book An Experience With Lorne Epstein

Learn how to see beyond your perceptions and explore alternatives...