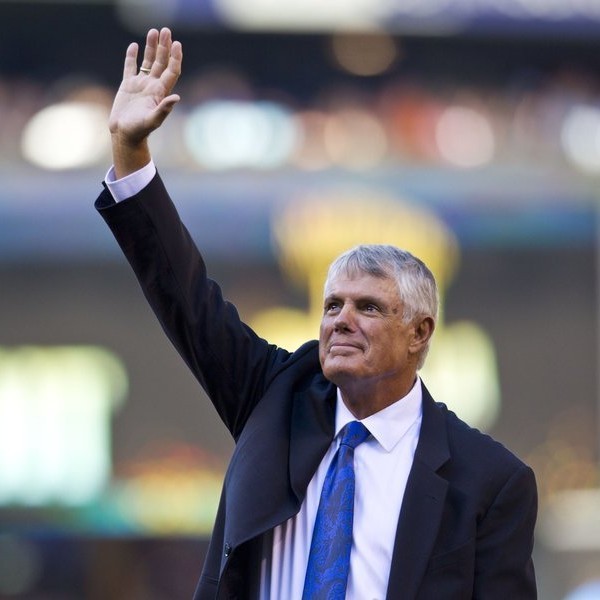 As a player, Piniella played for the Baltimore Orioles, Cleveland Indians, Kansas City Royals and New York Yankees. During his playing career, he was named AL Rookie of the Year in 1969 and captured two World Series championships with the Yankees.

Book An Experience With Lou Piniella

Book Lou to keynote your upcoming conference, appear on your next panel, or speak to...