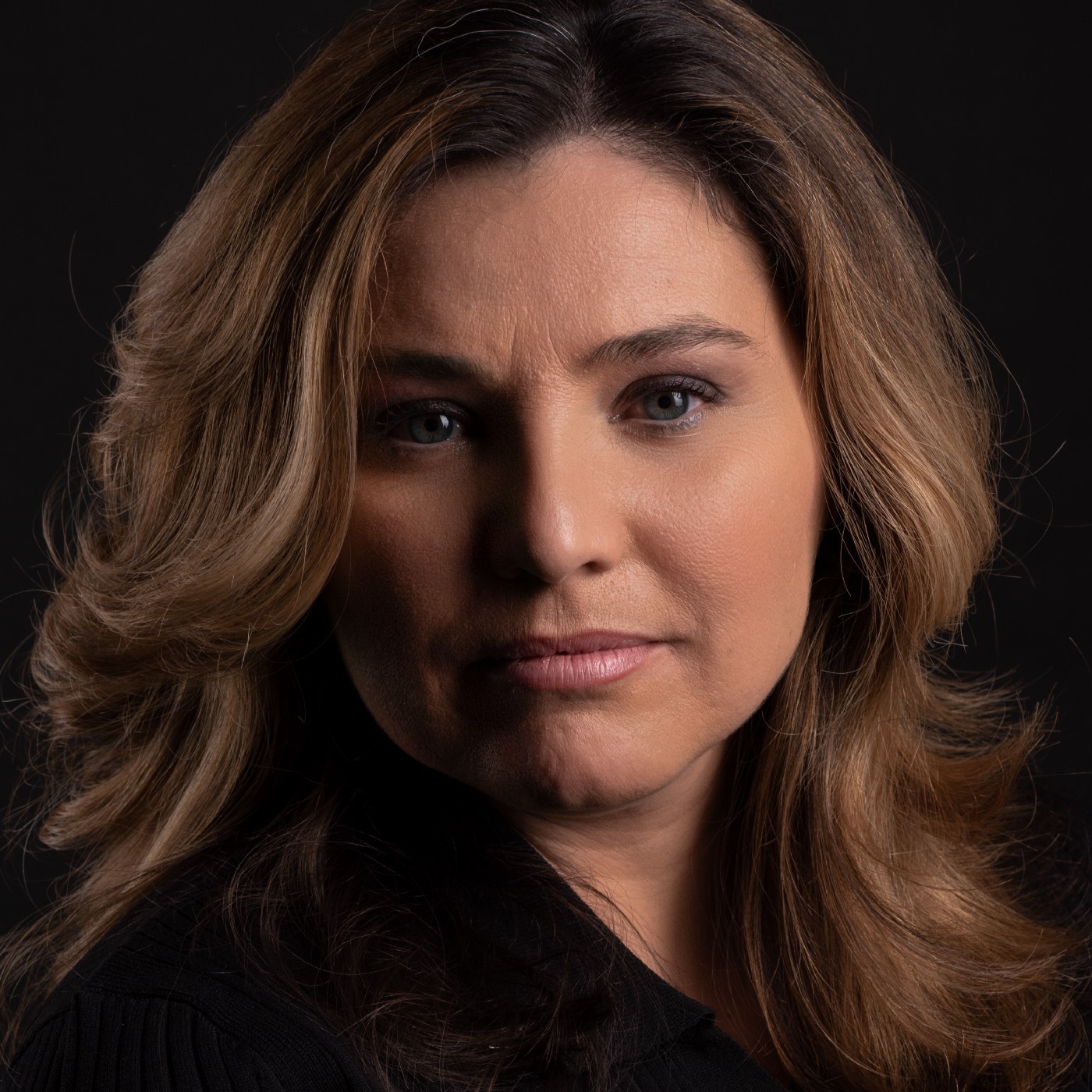 When she was 16 years old, Maja Kazazic's life changed forever. In the summer of 1993, two years into the Bosnian War – a genocide that killed 250,000 people and injured millions - a rocket-propelled grenade exploded in her courtyard destroying her home and killing five of her friends. Her legs were shattered in the blast, and her face and arm were peppered with shrapnel.

Maja was treated in a local makeshift basement hospital that lacked medical supplies and antibiotics. Her left leg became infected and over the next couple of months, flesh was cut from her leg until she eventually underwent an amputation – all without the benefit of anesthesia. Kazazic laid close to death when she was selected to be one of three children evacuated for treatment. She left her home and her family with only a teddy bear, a t-shirt, and a rock.

As people in Maja's new hometown of Cumberland, Maryland learned of her story, the community volunteered their time, money, and effort to make her whole again. Maja was determined to succeed; she had the will to overcome any obstacle. Despite the challenges presented to her as a below-the-knee amputee, she was able to build a new life beyond anyone’s expectations. She learned how to walk again, finished high school and college, and eventually started a very successful software company whose clients included Fortune 100 companies. She has since learned to windsurf, play tennis and golf, and even run. She completed her first 5K in 2009.

As a result of the tragedy she endured, Maja was left with Post-Traumatic Stress Disorder which left her living through constant panic attacks and night terrors, rendering her unable to function at times. On the recommendation of her clinician, Maja adopted Rosie, an amputee Great Dane, and they have been an inseparable pair ever since. With Rosie’s help, Kazazic's PTSD symptoms have abated. Kazazic and Rosie have given hope and inspiration to countless people with limb loss and those struggling with adjustment and depression. Kazazic has been featured in Reader's Digest, Good Housekeeping, Woman’s World, the Los Angeles Times, the Philadelphia Inquirer, as well as ABC, NBC, CBS, Fox News, CTV, BBC News, and on the Discovery Health Network.

Book An Experience With Maja Kazazic