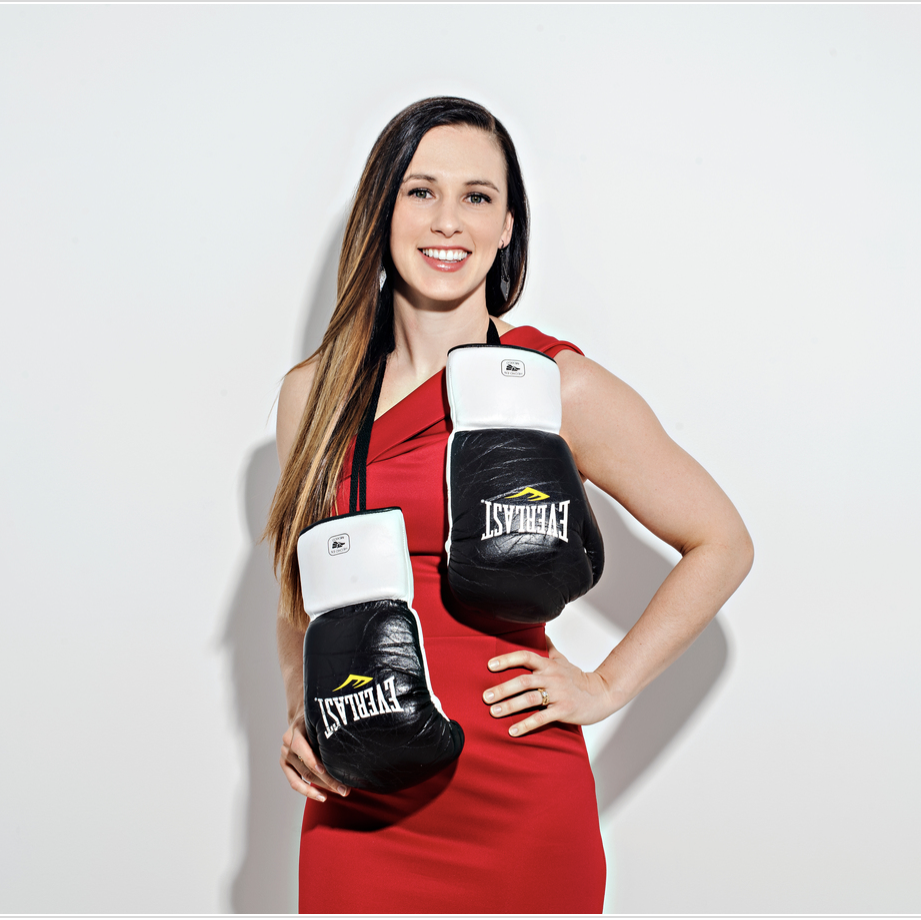 Mandy Bujold is a Canadian Olympic boxer, whose career was launched following a successful 2006 when she claimed the Canadian National Championship and Boxer of the Year titles. Weighing in at 51kg she has made her way as a Fly Weight Champion, with a trail of titles and victories following her. Included amongst her many achievements are 11 Canadian National Championships, 3 Continental Championships, a Gold medal at the first Pan American Games and a Bronze medal at the first Commonwealth Games that included women’s boxing. During the Toronto 2015 Pan American Games Mandy successfully defended her title and became the only female boxer in history to win 2 Pan American Games titles. She took home a Gold medal at the 2016 Continental Olympic Qualifier securing 1 of only 2 spots available for the continent in her weight division for the Olympic Games in Rio. Mandy has been recognized by Waterloo Region as a Woman of Influence and named KW Citizen of the Year for her outstanding contribution to the community. In 2018, Mandy brought her passion for the community and boxing together as she founded a white collar charity boxing event called Champions for Charity. She is also a new mom to Kate Olympia (“KO”). Since qualifying for Tokyo, Mandy has become the first Canadian female boxer to represent Canada at two Olympic Games.

In the end Mandy’s fight to qualify for Tokyo was about more than an Olympic quota spot or a medal, it was about gender equity in sport. Her case against the IOC at the Court of Arbitration for sport is now precedent setting in the sporting world and will help change the landscape of women’s sports for years to come.

Book An Experience With Mandy Bujold