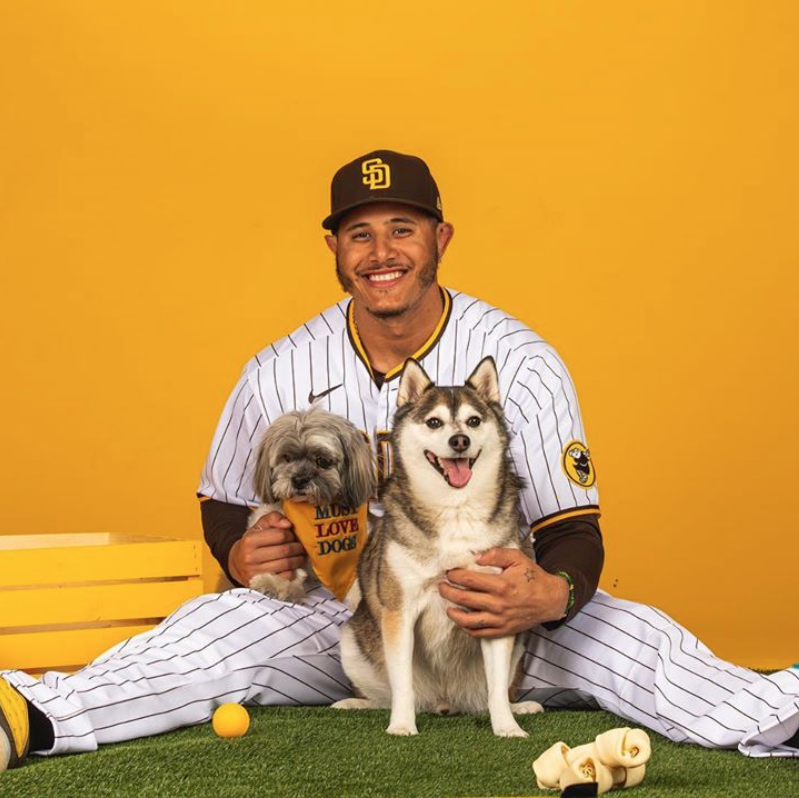 Manny Machado is an MLB third baseman for the San Diego Padres. The Baltimore Orioles drafted him with the 3rd overall pick in the 2010 MLB Draft as a highly touted high schooler from Miami. Manny throws and bats right-handed and made his MLB debut in August 2012. In 2013, Machado earned a spot on the American League (AL) All-Star team on his way to leading the league in doubles with 51. He was also recognized as one of the best fielders in the game, winning a Gold Glove Award. Machado won his second Gold Glove in 2015 and made the All-Star Game in 2015 and 2016.

In 2018, Machado was voted to his 4th All-Star team, and later that season was traded by the Baltimore Orioles to the Los Angeles Dodgers because of his expiring contract. He helped lead the Dodgers to the World Series in 2018, eventually losing to the Boston Red Sox in 5 games. That offseason, Machado signed a ten-year, $300 million contract with the San Diego Padres, which was the most extensive free agent signing in American sports history at the time.

Book An Experience With Manny Machado