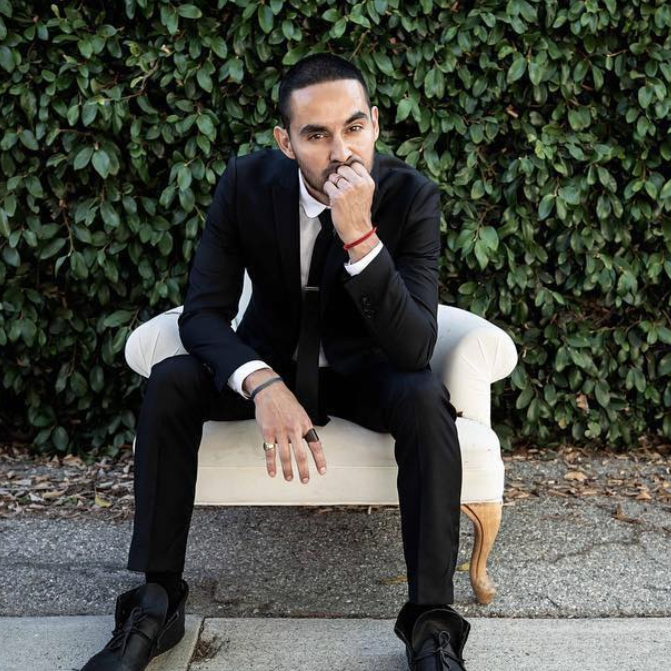 Manny Montana is an American actor best known for his roles in Johnny Tuturro in USA Network's series Graceland and Rio in NBC's series Good Girls. Previous to his role in these shows, Montana graduated from California State University Long Beach with a degree in Journalism and Broadcasting, and landed a role as an intern with Power 100.3 Radio Station. After graduating in 2006, Montana acted in a number of student films which eventually led him to guest star in single episodes of various television series before being cast as Johnny Tuturro in 2012.

Book An Experience With Manny Montana

Submit a request with whatever you have in mind! Prices start at...