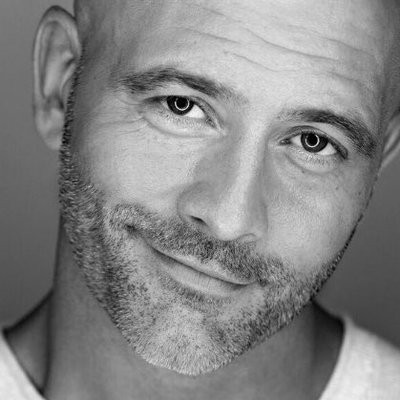 While preparing to deploy with the U.S. Army, Marcus suffered a severe spinal injury that left him paralyzed from the neck down. His life was turned upside down, and after dying twice on the operating table, he was told he would never be able to walk or use his hands again. Days quickly turned into months, and he was forced into life-changing soul searching. He discovered he was left with two choices, he could either be a victim, or he change his mindset. Having no other option, he began looking for any lessons to be learned from his injury and soon discovered that his adversity was a gift. He now speaks, teaches, and writes to inspire others to actualize their full potential and achieve their goals and aspirations.