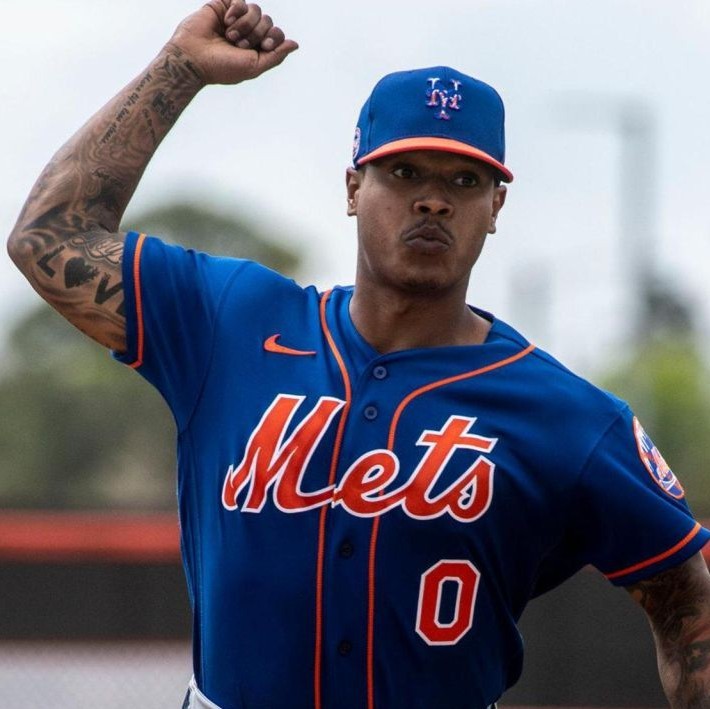 Marcus Stroman is a pitcher for the New York Mets of Major League Baseball. The Medford, New York native played college baseball at Duke University and was drafted by the Toronto Blue Jays in 2014. In 2017 Stroman won the AL Gold Glove and was also the World Baseball Classic MVP. The Jays’ ace went to his first All-Star game in 2019, and was traded that summer to the Mets.

The 5’8” Stroman stands out in his sport as a trendy figure and he channeled that creativity into launching his own fashion line called HDMH Apparel (Height Doesn’t Measure Heart). He is also the founder of HDMH Foundation, which supports youth with an emphasis on those from the inner cities or high needs areas.

Book An Experience With Marcus Stroman