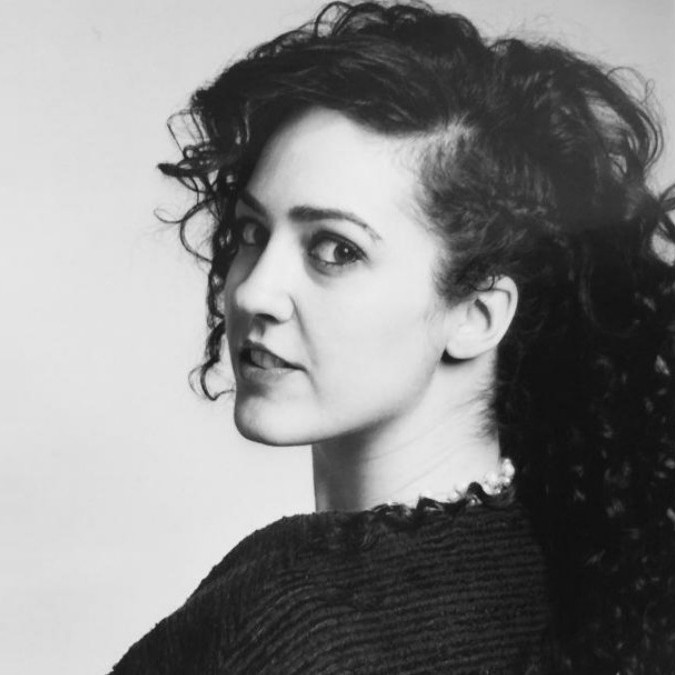 Margaux Avedisian, whom the Wall Street Journal called "The Queen of Bitcoin," is Co-Founder and CEO  at Beyond the Runway, a revolutionary online shopping platform that empowers consumers to try on clothes with a custom-fit virtual avatar. Margaux has more than a decade of experience as an entrepreneur on the ground floor of innovative technology.

In 2012, Margaux relaunched the first American Bitcoin exchange, Tradehill, and co-founded two others, Alphapoint and Monetago. From 2016-2018, during the ICO boom, she served as Executive Vice President for the Transform Group, the leading blockchain public relations firm which has represented more than 100 blockchain companies and over 60 ICOs including Ethereum, Augur, Golem, Maidsafe, Wax, Gnosis, Bancor, and Unikoin. She also worked with Like.com, a visual fashion search engine that was acquired by Google in 2010.

In her work, Margaux has connected hundreds of entrepreneurs with business leaders, technologists, policymakers, and creatives to promote tech startups and cryptocurrency. She has spoken at numerous conferences and had a podcast, Burning Bridges with Margaux. She has a BA from Mount Holyoke College and an MFA in Fashion Merchandising from the Academy of Art University. She is also a standup comedian who performed in the Mike Tyson mansion from The Hangover, SXSW, Carolines on Broadway, NY Comedy Club, Greenwich Comedy Club, and many others.

Book An Experience With Margaux Avedisian