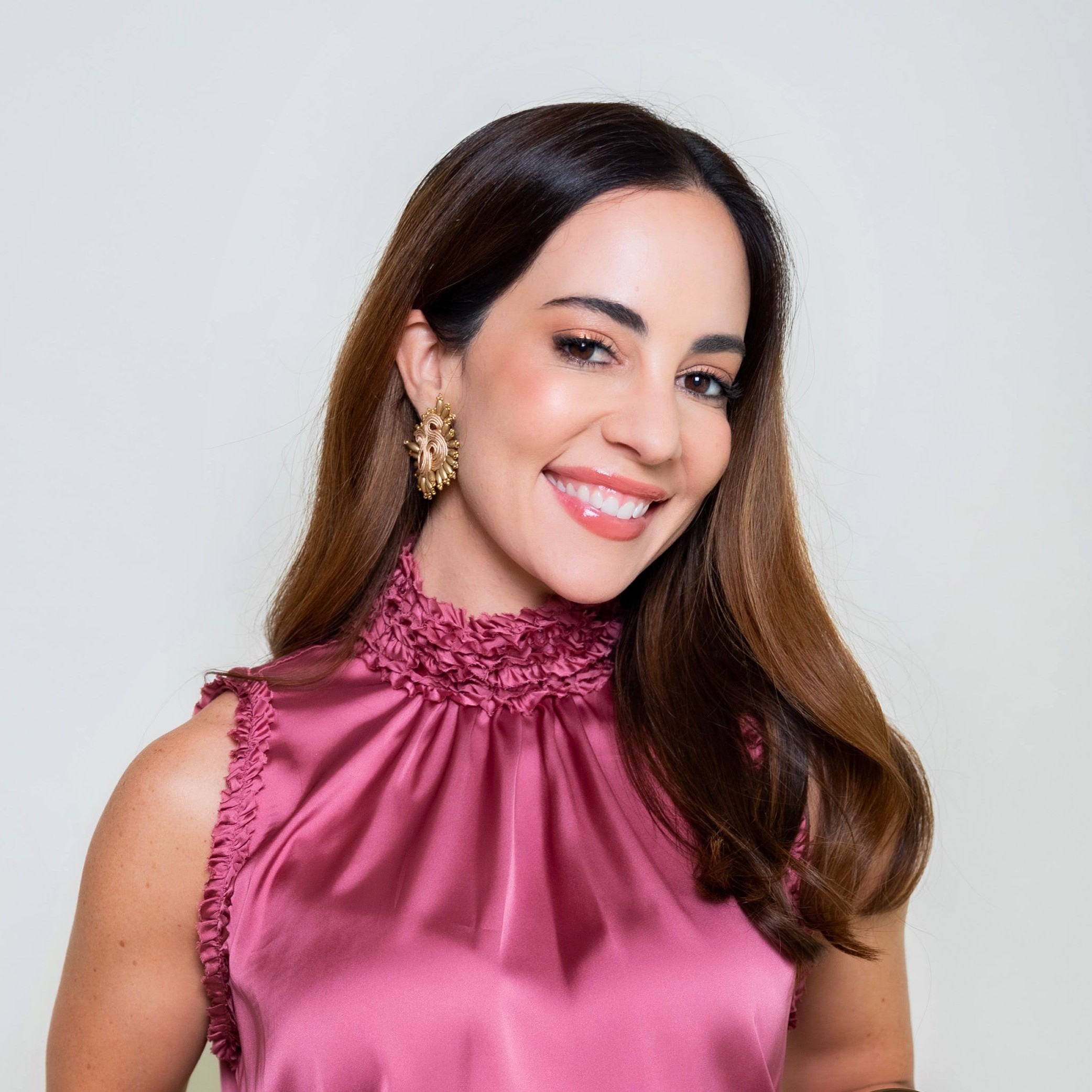 Mariana Atencio took the world by storm in 2017 when her TEDx talk “What Makes You Special?” went viral. To date, it has over 17 million views and has been translated into 13 languages, making it one of the top 10 most watched on YouTube.

As a result, the young bilingual journalist was approached by publishers to write about her experiences as an immigrant who escaped an oppressive regime in her native Venezuela to become the only Latina correspondent at the time on MSNBC in less than a decade.

Her book Perfectly You was an Amazon Best Seller and selected by Audible and AppleBooks.

Mariana then co-founded “GoLike”, a media company specializing in motivational storytelling for all platforms, named among the 100 most powerful Latina businesses in the U.S.

She quickly became one of the most sought-after virtual speakers and secured global events, keynotes and partnerships with Microsoft, the World Health Organization and the United Nations among others.

Mariana is featured in the award-winning HBO series “Habla Now” as one of the leaders defining the Latin Experience in the U.S. Her work has been honored with a Peabody, a Columbia University’s “First Decade Award” and the National Association of Hispanic Journalists Presidential Award.

Book An Experience With Mariana Atencio