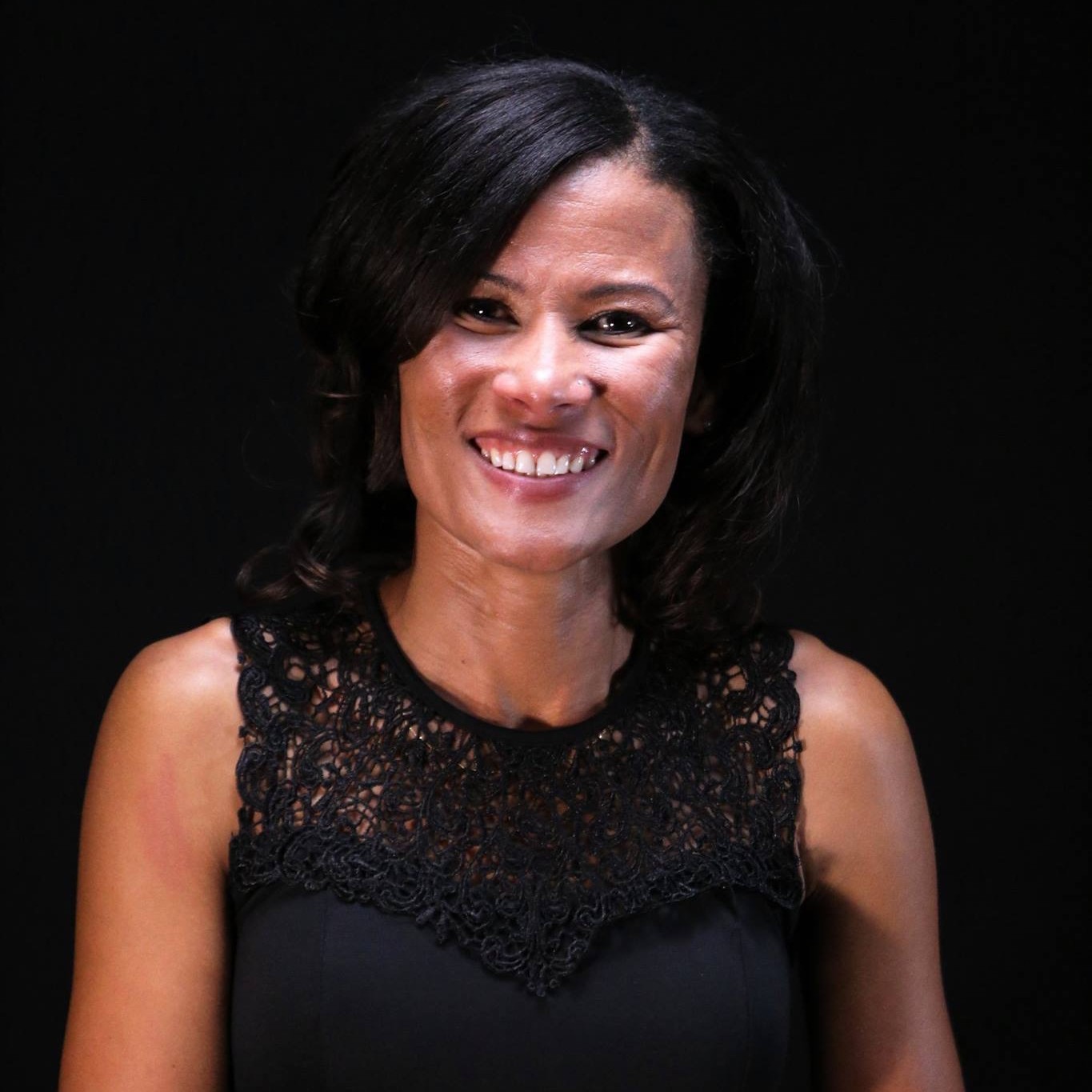 Marie-Christine Williams is a Rwanda Massacre Survivor, Speaker, Author and Founder of MCW Hope for Life. Born into a family that had already survived the Holocaust, Marie had no idea that just 7 short years after she moved from her grandmother’s care in France to her father’s home in Rwanda that she too would be a part of the worst genocide in world history. In 1994, at the age of 14 Marie-Christine survived the 100 Day Bloodbath in Kigali, Rwanda that took as many as 1 million innocent lives. It has taken over 20 surgeries and years of healing to recover from the trauma that she experienced. This was finally possible to attain because of the support of her loving husband. Marie-Christine is a fighter! Her trauma doesn’t define her, but how she turned her pain into purpose is an extraordinary testament that empowers people around the world. Years later she attended Australian Catholic University graduating with a Bachelor’s Degree in Criminal Justice. Marie-Christine’s life changed for the better in 1999 when she met and married David Williams. David worked for the Development Alternatives, Inc. (DAI), as the Country Director for Iraq and Jordan. Mrs. Williams and her son moved from France to the United States in 2008 to David’s hometown of St. Louis, MO after he suddenly died of pancreatic cancer. In 2014 Mrs. Williams began traveling locally and around the country sharing her story of triumph as a Keynote Speaker at universities, throughout the community and at private events. In November 2014 she published her book ​TheDarksideofHumanNature.​ Marie-Christine has been featured on the news and in written media numerous times to share her unique experience overcoming her unimaginable struggles during the Rwanda Massacre. Since 2018 Mrs. Williams has been putting action to her compassion by starting a nonprofit organization called MCW Hope for Life. She brings influencers and everyday people together to bring hope to the hurting locally and internationally. Children and adults join her in collecting money, clothes, and providing resources for the sick and dying children and their families.

Book An Experience With Marie-Christine Williams 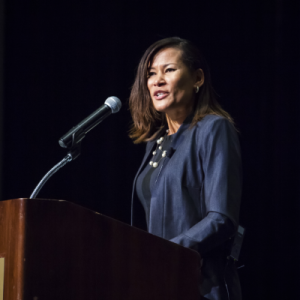 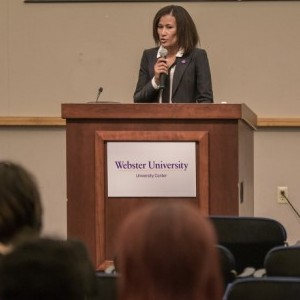 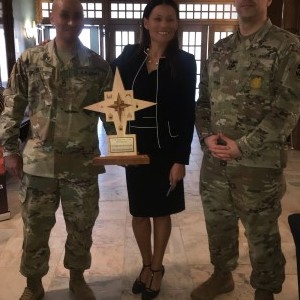 Receiving an award for excellence for her contribution and work with Fort Leonard Wood.