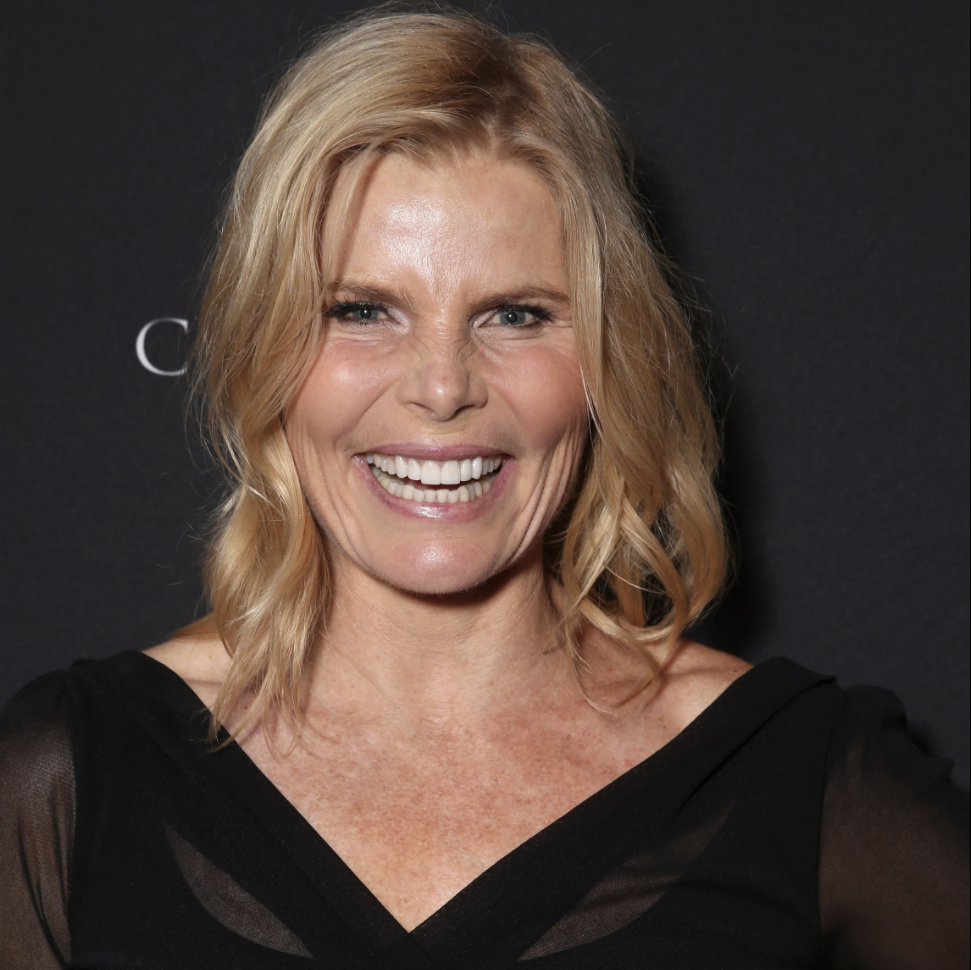 Mariel Hemingway is an American actress best known for her leading roles in Personal Best  (1982) and Star 80 (1983). She also starred in the TV series Civil Wars, for which was nominated for a Golden Globe Award in 1992. Hemingway, the granddaughter of famed writer Ernest Hemingway, began her acting career at the age of 14 with a Golden Globe-nominated breakout performance in Lipstick (1976).

Over the years, Hemingway has been open about her own and her family's struggles with mental health. She worked on the 2013 documentary Running Like Crazy, the Oprah Winfrey Network produced documentary that chronicled the Hemingway family history of suicide, substance abuse, and mental illness. She was recognized by the San Diego Film Festival with a humanitarian award for her contribution to the film. She also published Out Came the Sun: Overcoming the Legacy of Mental Illness, Addiction, and Suicide in My Family, in 2013.

Book An Experience With Mariel Hemingway