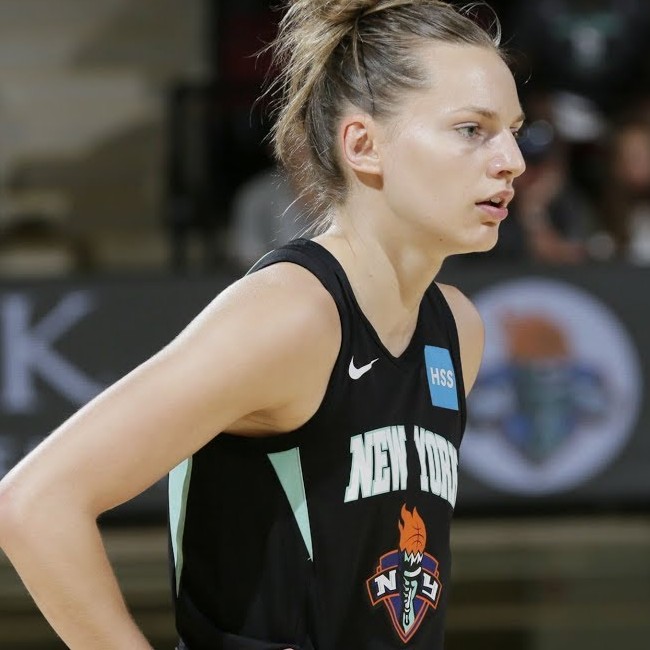 Marine Johannés is a French Basketball player. She currently plays in the WNBA for the New York Liberty. She is well known for her instinctual basketball skill as well as her ball handling ability. Johannés is also an Olympic Athlete, participating on the 2016 and 2020 French Olympic Basketball team. In the Tokyo games, she won the Bronze medal. Johannés is a Nike athlete and continues to make a name for herself on and off the court.

Book An Experience With Marine Johannés