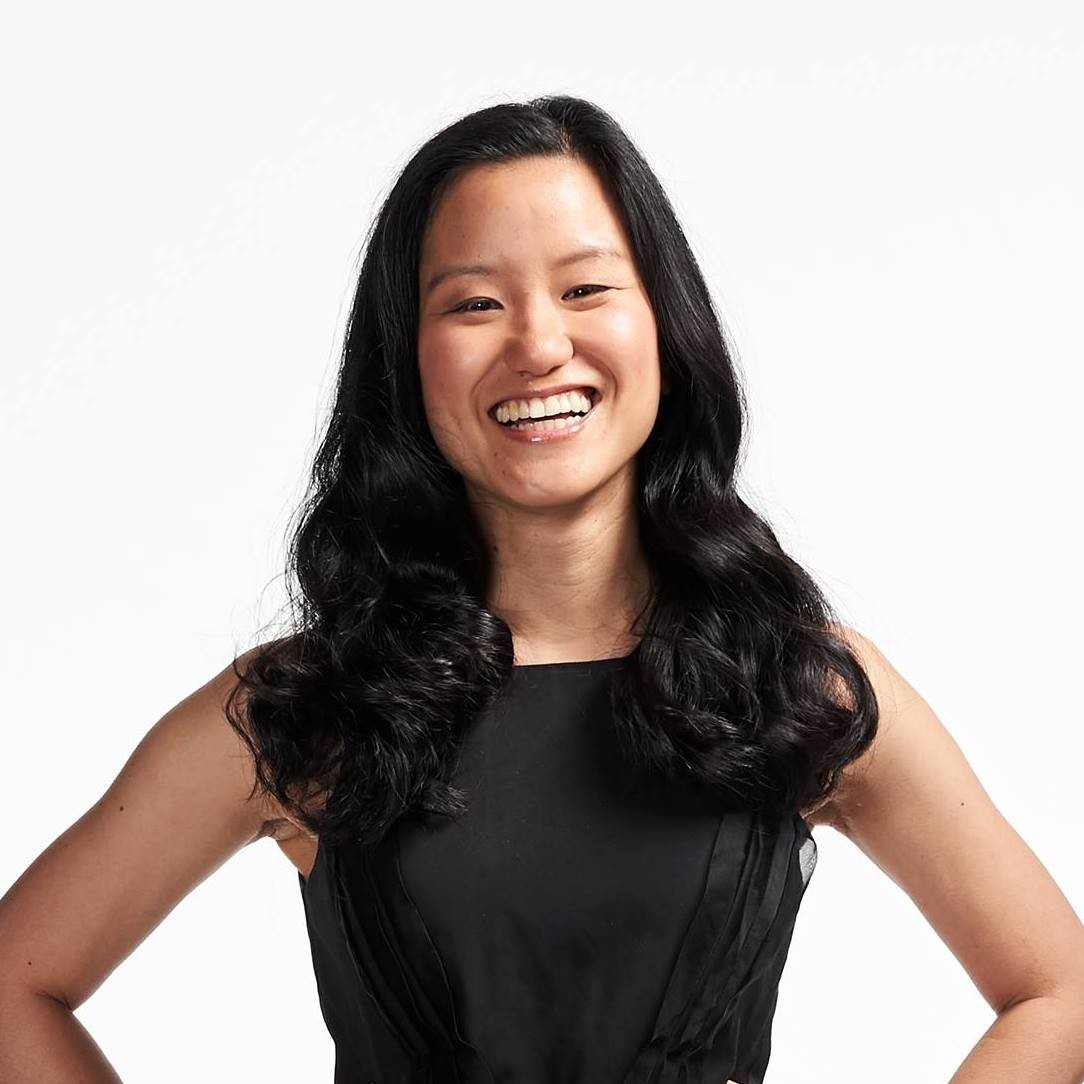 Marita Cheng AM, inducted as the youngest Member of the Order of Australia in 2019, named by Forbes as one of the World's Top 50 Women In Tech 2018, Forbes 30 Under 30 2016, and 2012 Young Australian of the Year, is a technology entrepreneur and women in technology advocate. Marita Cheng is the founder and CEO of Aubot, which makes a telepresence robot, Teleport, for kids with cancer in hospital to attend school, people with a disability to attend work and to monitor and socialize with elderly people. Teleports have been sold to offices, museums, coworking spaces, for kids with cancer in hospitals and for security.

Marita was born in Cairns, Queensland, Australia. She grew up in housing commission with her brother and single-parent mother, who worked as a hotel room cleaner. She graduated from high school in 2006 in the top 0.2% of the nation, and that year was awarded Cairns Young Citizen of the Year for her volunteering and extra-curricula efforts, which included winning awards for mathematics, Japanese and piano. Marita speaks English, Cantonese and Japanese.

Marita has a Bachelor of Engineering (Mechatronics) / Bachelor of Computer Science from the University of Melbourne.  She serves on the boards of Robogals Global, the Foundation for Young Australians, and RMIT's New Enterprise Investment Fund, where she helps decide on startup investments, the Victorian State Innovation Expert Panel, and the Clinton Health Access Initiative's Tech Advisory Board.  In her spare time, Marita enjoys reading, traveling and daydreaming.

Marita was named the 2012 Young Australian of the Year for demonstrating vision and leadership well beyond her years as the Founder and Executive Director of Robogals Global. Noticing the low number of girls in her engineering classes at the University of Melbourne, Marita rounded up her fellow engineering peers and they went to schools to teach girls robotics, as a way to encourage girls into engineering. While on academic exchange at Imperial College London, Marita expanded the group to London and through innovation and sheer will, Marita then expanded Robogals throughout Australia, the UK, the USA and Japan. The group runs robotics workshops, career talks and various other community activities to introduce young women to engineering.

Book An Experience With Marita Cheng