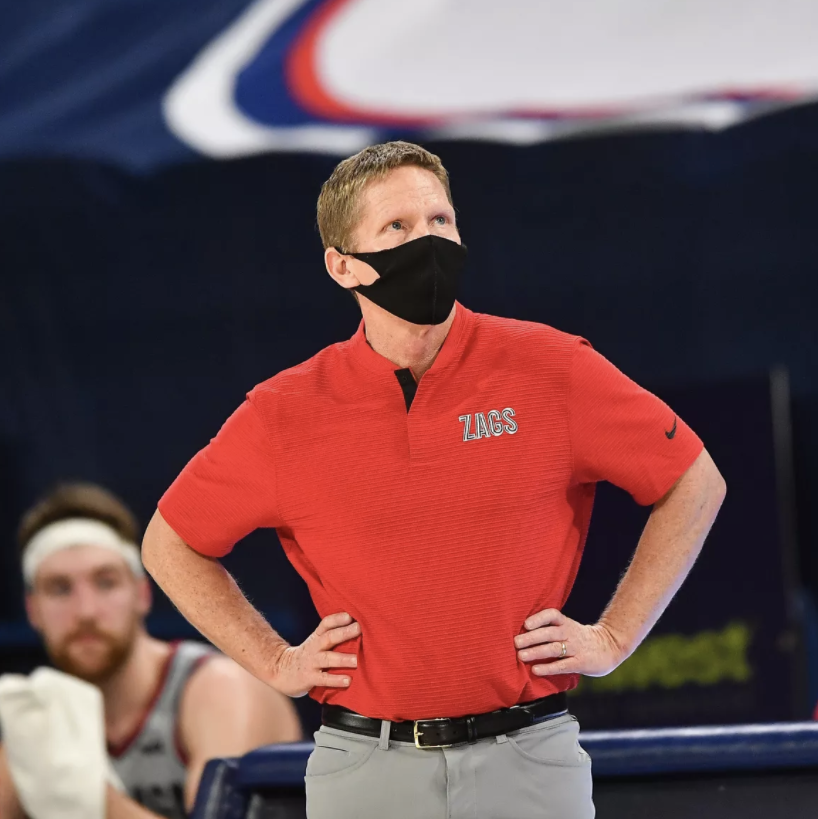 Gonzaga University head coach Mark Few has established himself as one of the most successful coaches in NCAA Division I basketball annals in his 21 seasons at the helm, and in the process has made Bulldog basketball a household name across the country. He served as an assistant coach at GU for 10 seasons prior to take the reins of the program.

Few has put together one of the most dominating runs in NCAA history, especially in the West Coast Conference. The Zags have won or shared 19 regular season league titles in his 21 seasons (all but the 1999-2000 and 2011-12 season) and taken home the conference tournament championship 16 times. The Bulldogs won or shared 11 straight West Coast Conference regular-season titles from 2000-11, which was the longest current active streak in the nation at the time and the second-best streak all-time in the NCAA Division I ranks behind UCLA's 13 Pac-10 Conference titles from 1967-79.

Book An Experience With Mark Few 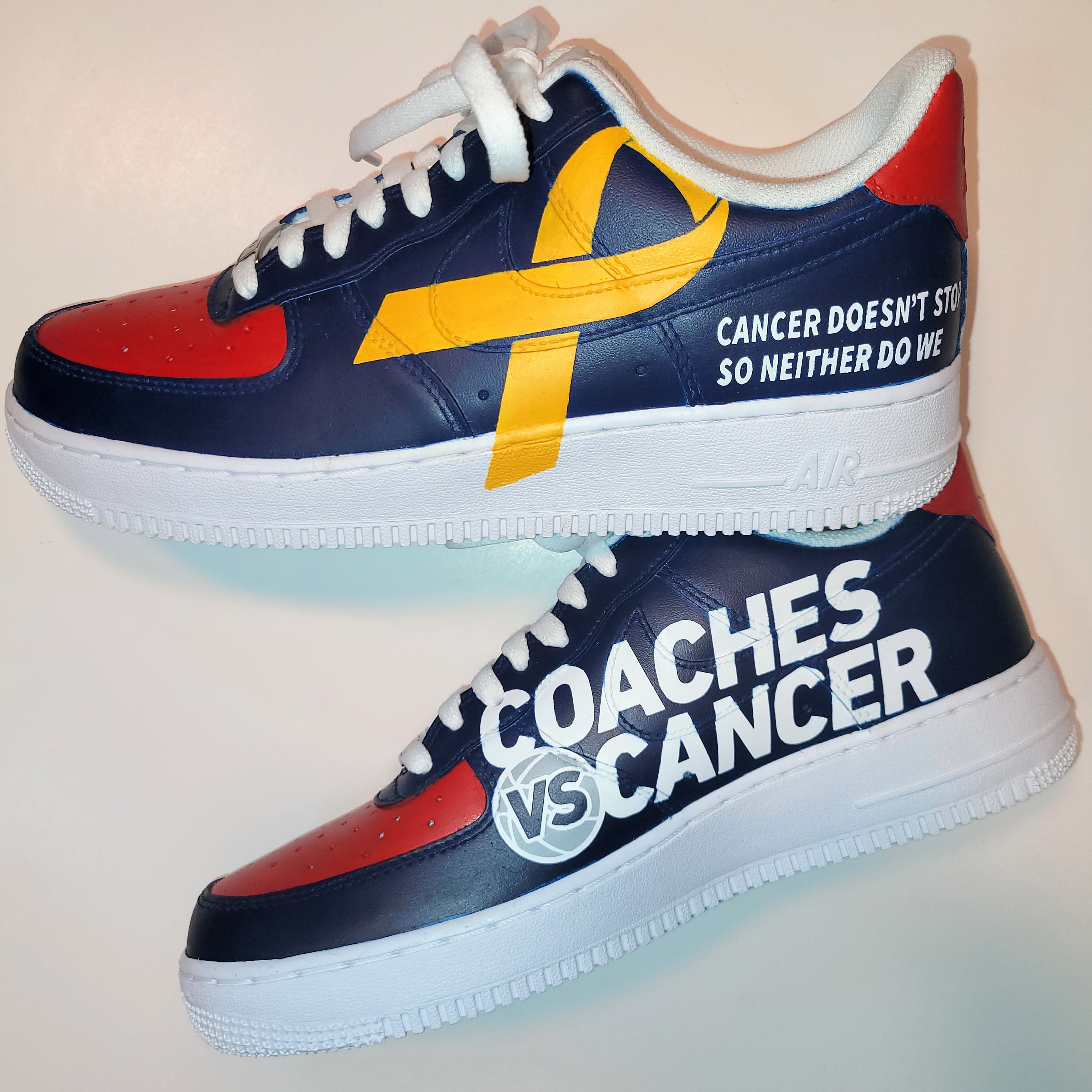 Engage is excited to present the Mark Few x Coaches vs. Cancer Sweepstakes with...