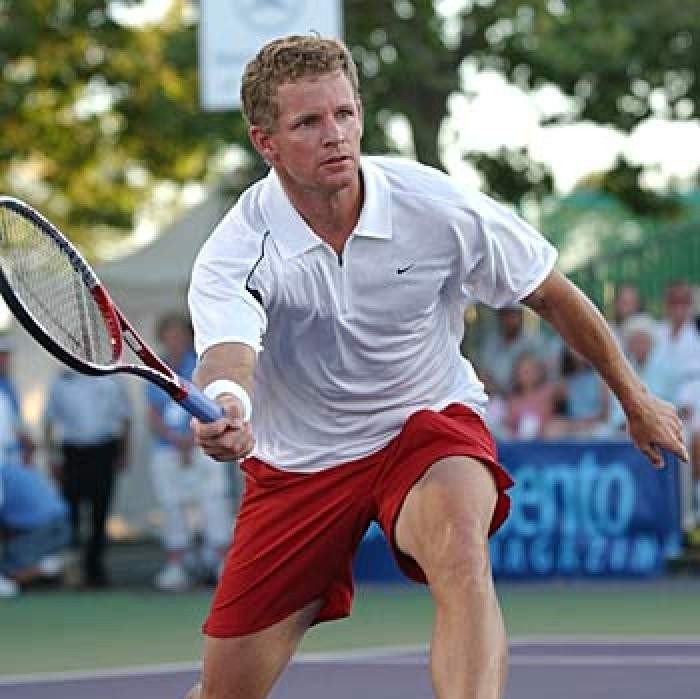 Mark Knowles is a former Bahamian professional tennis player and former number 1 in the world specializing in doubles tennis. During his 24 year career, Knowles won every Grand Slam Tournament at least once and totaled 8 career Grand Slam wins. Knowles competed in 5 Olympic Games and retired officially in 2016. Since retiring Knowles has taken up coaching. He was hired as by his former doubles partner Mardy Fish in 2012, and went on to coach top 10 players, such as Milos Raonic. Currently, he is coaching top American player Jack Sock. Also, Knowles has worked on-air for Tennis Channel since 2013, providing in-match commentary, courtside interviews and tournament desk analysis.

Book An Experience With Mark Knowles