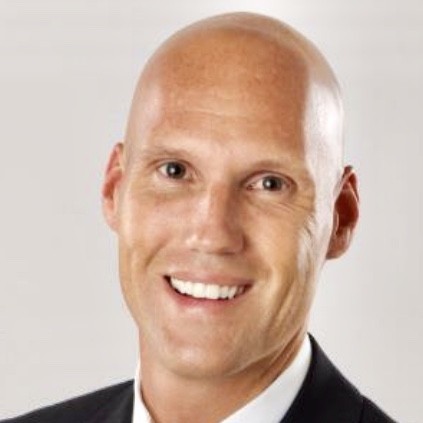 Mark Leinweaver has spent 20 years working in sports as a baseball agent, TV & radio broadcaster, media relations director, author, television writer & producer and coaching convention director. He is a guest speaker each semester at the University of Southern California and other Los Angeles-based universities on the topic of “How To Get A Job In Sports”. Mark is also a frequent presenter at high schools nationwide on how student-athletes and their families should best navigate through the college recruiting & selection process. As an MLB agent, his daily responsibilities include managing a myriad of off-field services for Beverly Hills Sports Council's Major & Minor League clients, salary arbitration preparation and contract negotiation. Mark was the television play-by-play announcer for MLB Network’s National Youth Baseball Championship, weekend host of the MLB.com show “Full Count” on Yahoo Sports and radio play-by-play broadcaster for the New York Yankees Double-A affiliate. His book, Minor Moments, Major Memories, debuted in bookstores nationwide in 2005 and a dramatic television series inspired by the book was sold to Sony Pictures Television. Originally from Westchester County, New York but now based in Manhattan Beach, California, Mark played baseball at non-scholarship Stonehill College in Massachusetts and graduated with a degree in Communications.

Book An Experience With Mark Leinweaver

Book me for a speech centered on How to Get a Job in Sports!