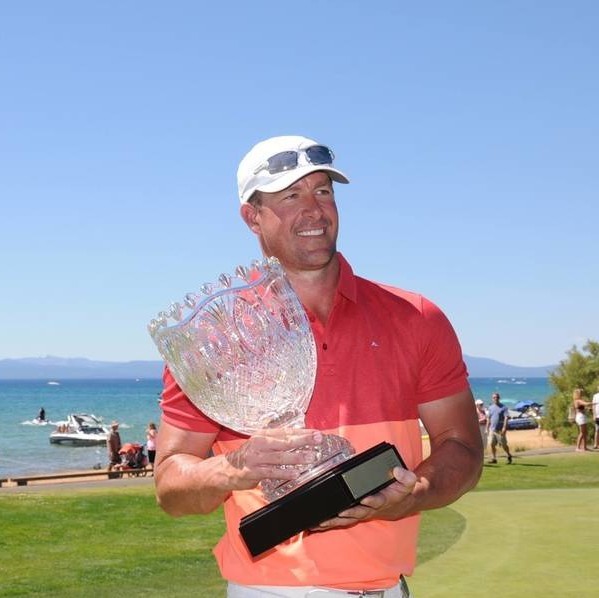 Mark Mulder is a former pitcher in the MLB who played for the Oakland Athletics and the St. Louis Cardinals. Born in South Holland, Illinoi, Mulder then attended Michigan State University, pitching for the Spartans. One of the top prospects in the country, Mark was later drafted by the Oakland A’s second overall in the 1998 MLB Draft. Just two years later, Mulder made his major league debut.

In 2001, Mulder led the American League in wins with 21, ending up second in the Cy Young Award voting to Roger Clemens, and was the starter for the All Star game in 2003. In 2004 he was traded by the Athletics to the St. Louis Cardinals, where he would reach the NLCS in 2005. He struggled later in his career with injuries, with rotator cuff and shoulder problems hampering him, and he eventually retired in 2010.

Book An Experience With Mark Mulder