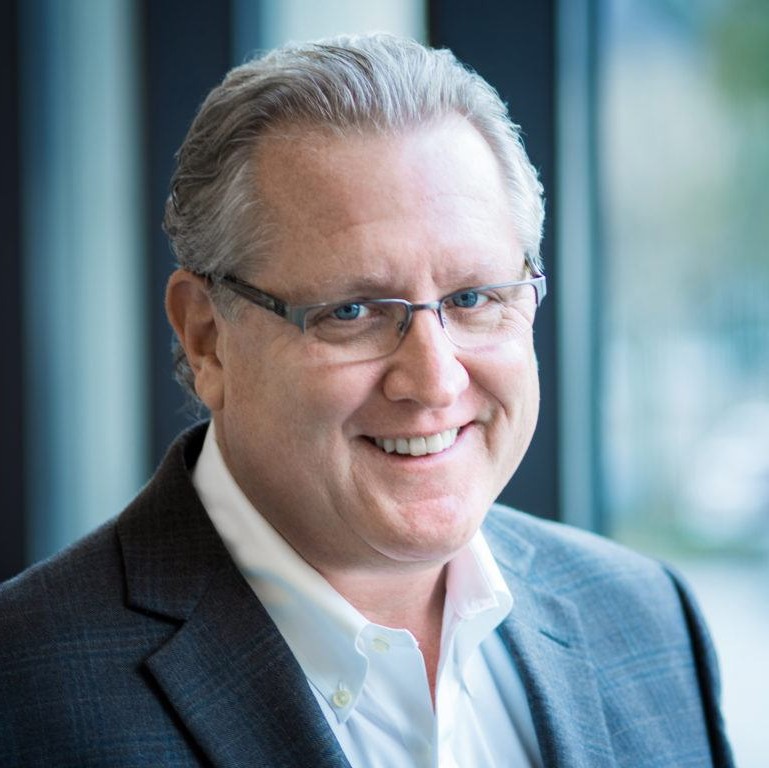 Mark W. Schaefer is a globally-recognized keynote speaker, educator, business consultant, futurist, and author who blogs at {grow} — one of the top marketing blogs of the world. Mark has worked in global sales, PR, and marketing positions for more than 30 years and now provides consulting services as Executive Director of U.S.-based Schaefer Marketing Solutions.  He specializes in marketing strategy and social media workshops. Clients include both start-ups and global brands such as Adidas, Cisco, Johnson & Johnson, Dell, Pfizer, The U.S. Air Force, and the UK government. He is also the co-host of The Marketing Companion, one of the top 10 marketing podcasts on iTunes.

He is the bestselling author of nine books including The Tao of Twitter (the best-selling book on Twitter in the world), The Content Code, named by INC magazine as one of the Top Five marketing books of the year, and KNOWN: The handbook for building and unleashing your personal brand in the digital age, the all-time bestselling book on personal branding. Mark’s new book Cumulative Advantage: How to Build Momentum for Your Ideas, Business and Life Against All Odds explains an essential new path to being seen and heard in a busy world. His books are used as textbooks at more than 50 universities, have been translated into 14 languages, and can be found in more than 750 libraries worldwide.

He is among the world’s most recognized social media marketing authorities and has been a keynote speaker at conferences such as Social Media Week London, SXSW, National Economic Development Association, Word of Mouth Marketing Conference Tokyo, National Association of State CIOs, and the Institute for International and European Affairs (an EU think tank). Mark has lectured at Oxford University, Carnegie-Mellon University, Princeton, and many other prestigious institutions.

Mark is a popular and entertaining commentator and has appeared on many national television shows and periodicals including the Wall Street Journal, Wired, The New York Times, CNN, National Public Radio, CNBC, the BBC, and the CBS NEWS. He is a regular contributing columnist to The Harvard Business Review.

Book An Experience With Mark Schaefer