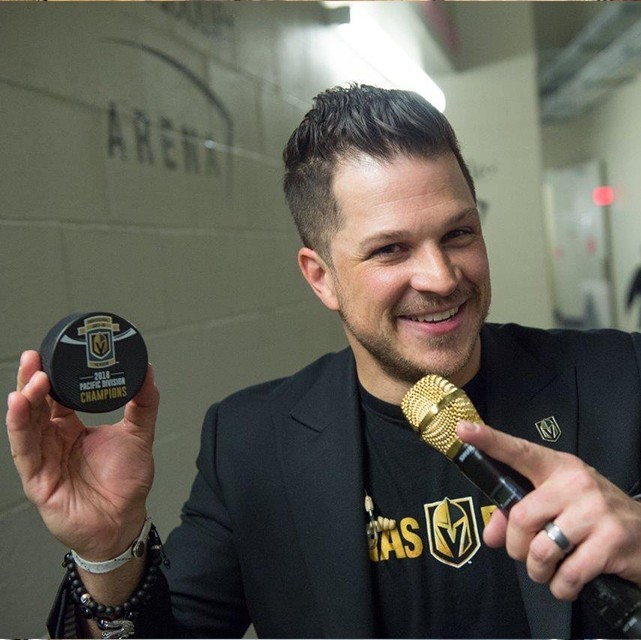 Mark Shunock is the current host and area announcer for the Las Vegas Golden Knights and Top Rank Boxing. A former player in the Canadian Hockey League, Shunock retired from hockey to pursue an acting career. One of his many acting jobs included his performance in the Broadway hit "Rock of Ages". Shunock is also the creator of "Mondays Dark", Vegas’ premiere variety show for a cause. "Mondays Dark" has raised over 1 million dollars and partnered with over 100 local organizations, and every dollar has stayed in Las Vegas.

Book An Experience With Mark Shunock

Have Mark MC your next event or moderate your panel discussion!