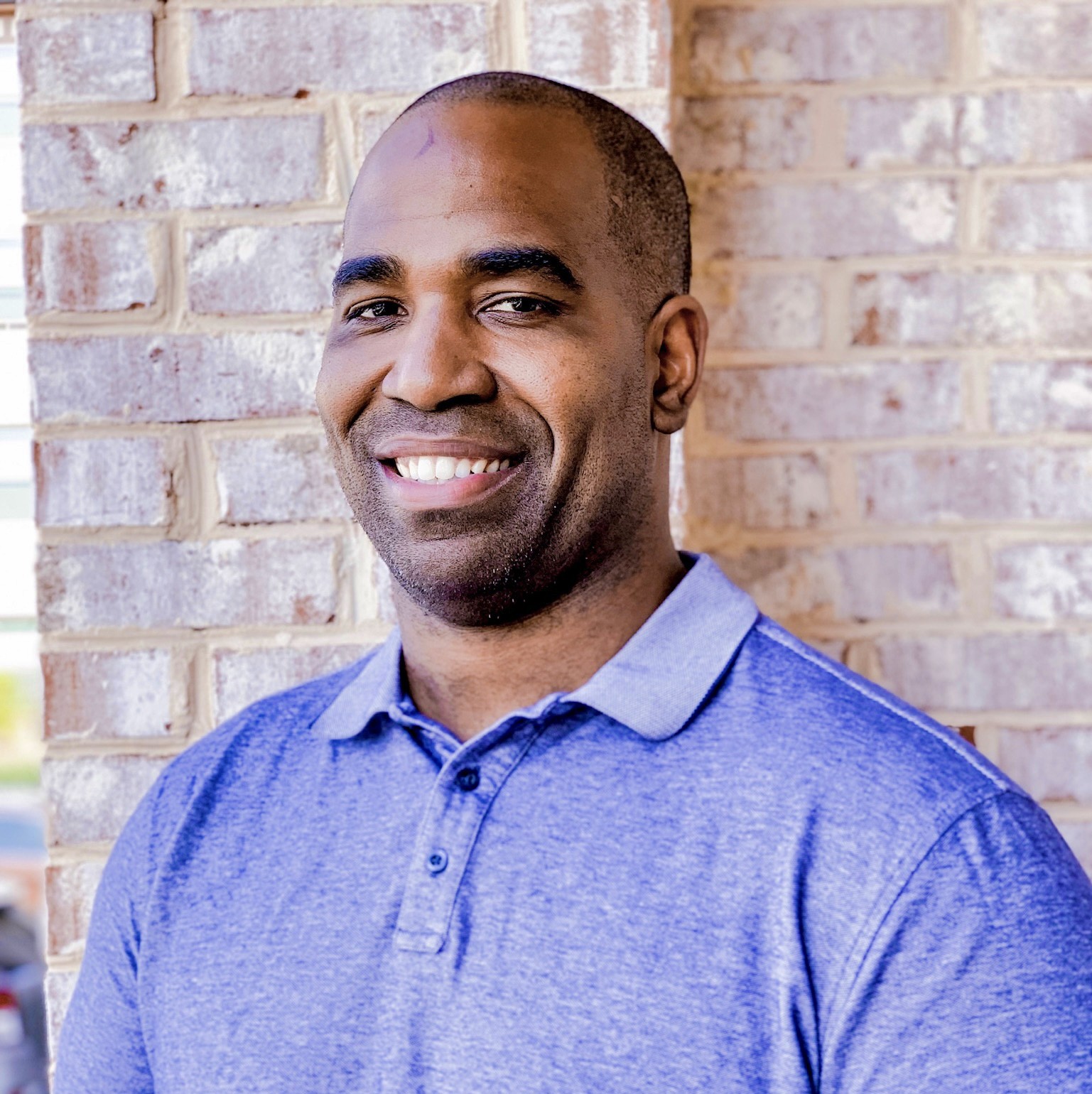 Marques Ogden is a former NFL player who is an inspirational keynote speaker, three-time best-selling author (Sleepless Nights; The Success Cycle), business coach and consultant and the podcast host of Authenticity With Marques Ogden; although his journey didn’t come easy or without unrelenting adversity.

After retiring from football, Marques pursued a career in construction and contracting. At 27, he founded a construction company with fast growth but eventually went bankrupt, losing almost two million dollars on one project in 90 days. He pulled himself together during his darkest hours and got a part-time job as a custodian.

Marques rose to the top again with hard work and determination, using his struggles as inspiration to blaze his own trail forward. Now, he shares his powerful story to help others learn how to fail forward and achieve success in their lives. Marques’ story and insights as a thought leader have been featured in top publications such as Authority Magazine, Forbes and Cheddar News. As a speaker, he’s landed jobs with Fortune 500 companies like Amazon, Goldman Sachs and Intel. As a podcast host, he’s interviewed iconic guests such as Michael Strahan, Joe Namath and Willie Parker Jr.

Marques hopes to continue reaching new levels in his professional career and positively impacting as many people’s lives as possible through his keynote speeches.

Book An Experience With Marques Ogden