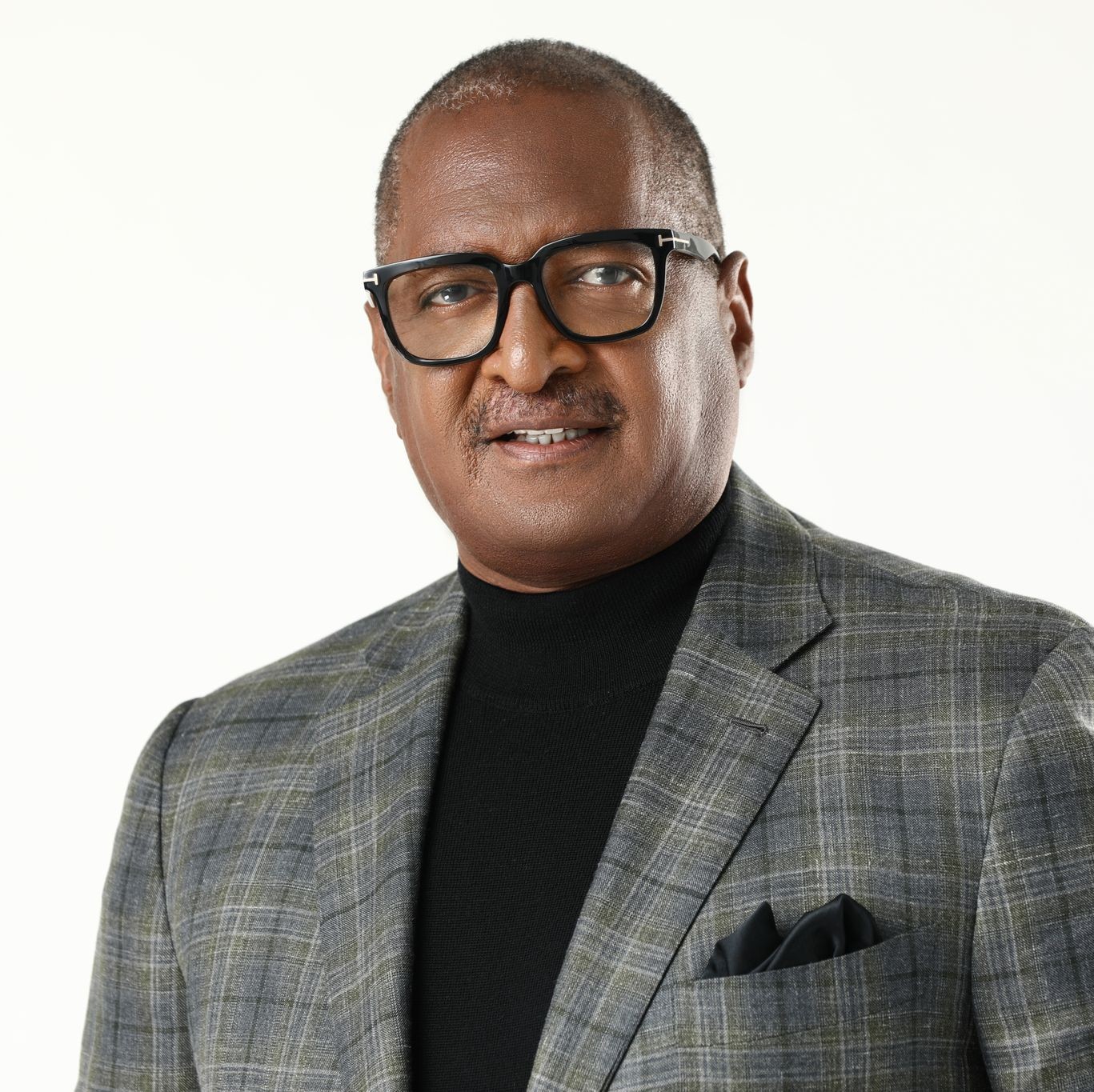 Motivational speaker, entrepreneur, cancer survivor, author, professor, lecturer, music executive, artist manager and fighter would be the words used to sum up the life and career of Mathew Knowles.
Knowles’ passion, simply said, is to educate and motivate in the areas of entrepreneurship, leadership, sales and marketing, the music and entertainment business, team management and business development, health and wellness, surviving and thriving after cancer and much more.
Why is he so passionate about educating the masses? He feels it’s his duty to give back to the next generation of achievers.
After all, only a few can boast a story that begins in the heart of segregation as a black man, walking down a dirt road in a small town in Alabama on his way to an all white elementary school (where he was often the target of extreme racism) to walking down the red carpet at the Grammy’s.
Mathew Knowles had to overcome countless trials and tribulations, and understands first hand what it takes to create massive, noteworthy success in this world despite the odds being against you.
As a pioneer for black success in the corporate world, Knowles’ career includes sales and marketing at Xerox Medical Systems (being named its worldwide #1 salesperson multiple years in a row), Phillips Medical System and Johnson & Johnson. In music, having sold over 450 million records worldwide, he has architected the careers of Destiny’s Child, Grammy winner Le’Andrea Johnson, Beyoncé and Solange, just to name a few. Additionally, he has worked with legends such as Chaka Khan, The O’Jays, Earth, Wind & Fire, and many others.
He also served as the Chief Marketing Officer for House of Deréon, Deréon and Miss Tina apparel which ultimately sold for $75 million.
He helps individuals and organizations understand the motivation, mindsets, strategies, and work ethic required to spearhead and ignite the spark needed to help entrepreneurs, executives, sales, marketing and leadership teams, as well as dreamers of all types create once in a lifetime results.
He not only helps with this, he shows his audiences exactly what needs to be done.
He has held positions at various institutions including Pepperdine University, London College of Creative Media, Point Blank Music School and is currently the Dean of the Black Music Industry Certification Program, at the distinguished National Museum of African American Music.
He also serves on various boards in dozens of industries as an advisor.

Book An Experience With Mathew Knowles

Book Mathew to keynote your upcoming conference, appear on your n...

Mathew was great to work with. He was very accommodating to our needs and had a great story to tell to our Learning Unlocked audience. Lots of great insights. Very professional and I would highly recommend him for your event.