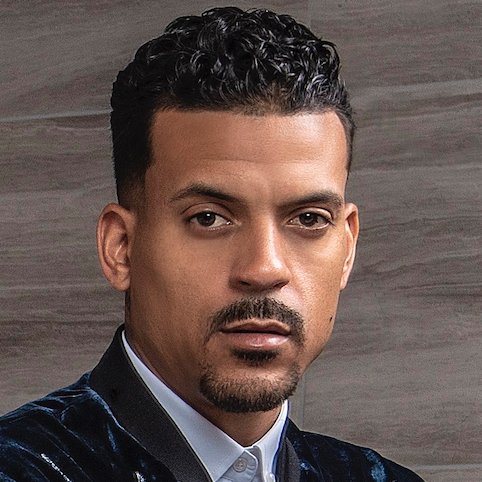 Matt Barnes is a former NBA small forward. The California native played four years at UCLA and was drafted in the second round of the 2002 NBA Draft. In 14 seasons in the league, Barnes suited up for the Los Angeles Clippers, Sacramento Kings, New York Knicks, Philadelphia 76ers, Golden State Warriors, Phoenix Suns, Orlando Magic, Los Angeles Lakers, and Memphis Grizzlies. He won a title in his last season in the league with the 2017 Warriors.

Book An Experience With Matt Barnes