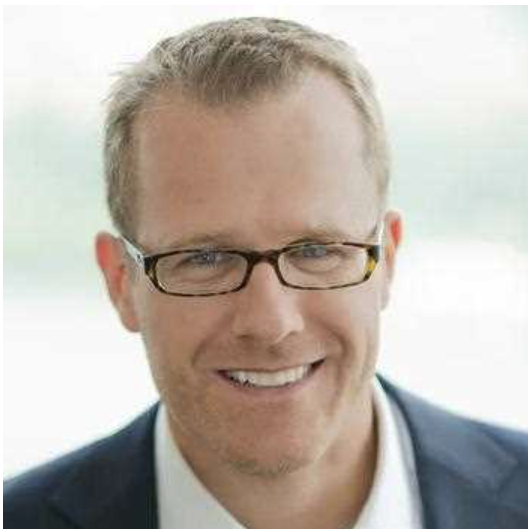 Matt Dixon is one of the world’s foremost experts in sales and customer experience. Known for his ground-breaking research, he is a frequent contributor to Harvard Business Review and is the author of some of the most important business books of the past decade. He is a founding partner of DCM Insights, a boutique consultancy focused on using data and research-backed frameworks to help companies attract, retain and grow their customers.

His first book, The Challenger Sale: Taking Control of the Customer Conversation (Portfolio/Penguin 2011), was a #1 Amazon and Wall Street Journal bestseller and has sold nearly a million copies worldwide and has been translated into a dozen languages. The Challenger Sale has won acclaim as “the most important advance in selling for many years” (SPIN Selling author Neil Rackham) and “the beginning of a wave that will take over a lot of selling organizations in the next decade.” (Business Insider). He is also the author of The Effortless Experience: Conquering the New Battleground for Customer Loyalty (Portfolio/Penguin 2013), which introduced the concept of customer effort reduction and the Customer Effort Score to companies around the world, as well as The Challenger Customer: Selling to the Hidden Influencer Who Can Multiply Your Results (Portfolio/Penguin 2015), the celebrated sequel to The Challenger Sale. His newest book, The JOLT Effect: How High Performers Overcome Customer Indecision, will be released by Penguin in September 2022.

Matt’s work has been published in the print and online editions of Harvard Business Review on more than twenty occasions. Among his noteworthy HBR articles are “Dismantling the Sales Machine” (November 2013) and “The End of Solution Sales” (July-August 2012), both of which appear in HBR’s 10 Must-Reads on Sales. He is also the author of some of the most widely cited HBR articles on customer experience and customer service, including “Reinventing Customer Service” (November-December 2018), “Kick-Ass Customer Service” (January-February 2017), and “Stop Trying to Delight Your Customers” (July-August 2010).

In addition to his research and writing, Matt is a seasoned practitioner having held executive leadership roles in strategy, new product development, product management, research and innovation for companies like Tethr, Korn Ferry Hay Group and CEB (now Gartner).

He is a sought-after speaker and advisor to management teams around world, having presented his findings at a wide range of industry conferences as well as to hundreds of senior executive teams around the world, including those of many Fortune 500 companies.

Matt holds a Ph.D. from the Graduate School of Public and International Affairs at the University of Pittsburgh as well as a B.A. in International Studies from Mount Saint Mary’s University in Emmitsburg, Maryland. He currently resides in the Washington, D.C. area with his wife and four children.

Book An Experience With Matt Dixon