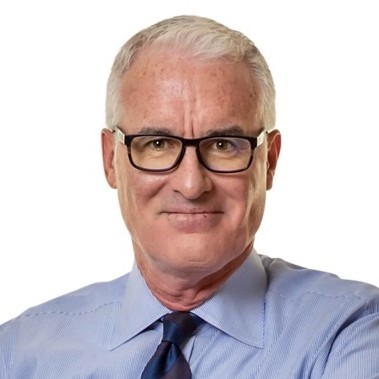 Matt Doherty is a former basketball player and coach at the University of North Carolina. He has extensive experience in leadership and building teams with a winning culture. Matt played his collegiate basketball as a member of the North Carolina Tar Heels (1980-1984). At UNC, Doherty was a three-year starter. He was the second person in ACC history to earn 1,000 points, 400 rebounds, and 400 assists over a collegiate career. In his four seasons, the Tar Heels amassed a record of 117 wins and 21 losses and won the 1982 NCAA Championship. Matt went onto become a Division I coach, first taking the reigns at Notre Dame (1999-2000), before coaching at UNC (2000-2003), Florida Atlantic Univeristy (2005-2006), and finally coaching at SMU (2006-2012). As a coach, he won the ACC Championship in 2001 with the Tar Heels and was named AP National Coach of the Year that same season. Doherty went onto to work in the front office for the Indiana Pacers of the NBA, before finishing his basketball career as the Associate Commissioner of the Atlantic 10 Conference (2017-2019). Matt is now an active speaker, traveling the country speaking to businesses and organizations, detailing his experiences as a player, coach and executive. He is an authentic speaker that does a great job connecting with his audiences helping them to “Learn & Grow”.

Book An Experience With Matt Doherty

Book Coach Doherty as a keynote speaker for your upcoming confere...

Event Changed to June 16, 2021 with permission from Matt Doherty and Engage.