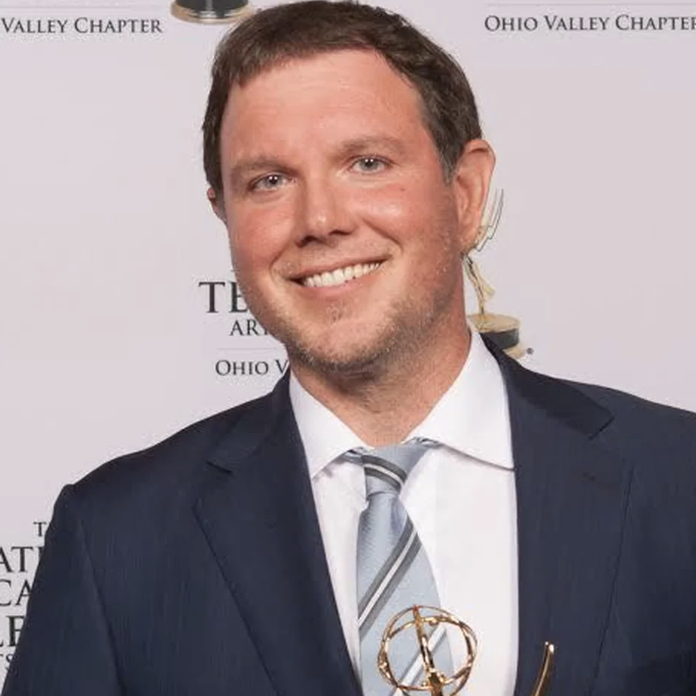 Matthew Harper Jones is an American attorney, businessman, radio host, author, and the owner and founder of Kentucky Sports Radio. Since founding Kentucky Sports Radio, Jones has used his media platform to discuss both sports and politics. In 2014, he hosted live one-on-one conversations with incumbent then-Senate Minority Leader Sen. Mitch McConnell and his challenger Kentucky Secretary of State Alison Lundergan Grimes. The conversation with Grimes on September 25 lasted 20 minutes and was called The Daily Beast as "perhaps her most substantive interview." Unlike Grimes, whose interview was in-studio, McConnell's interview was a spur-of-the-moment, unannounced phone call to the program two weeks later that was described as "emotional and combative." Jones studied at Duke University and Transylvania University, where he studied law. Along with radio, Jones has an interest in investing, wrestling, and writing.

Book An Experience With Matt Jones