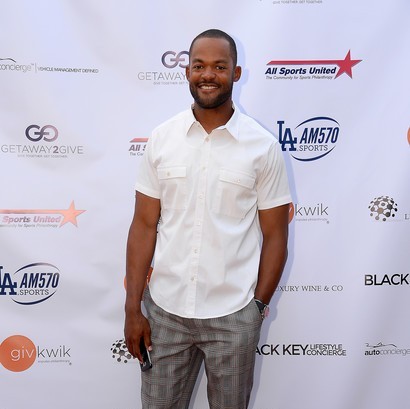 Matthew Hatchette is a former NFL Wide Receiver for the Minnesota Vikings, New York Jets, and Jacksonville Jaguars. He was drafted in the 7th round of the 1997 NFL Draft out of Langston University. Since his playing days, Hatchette has pursued a career in acting appearing on How I Met Your Mother, Bravo's The Millionaire Matchmaker, and appeared in The T.O. Show with Terrell Owens. He is also coaching football at Loyola High School in Los Angeles.

Book An Experience With Matthew Hatchette