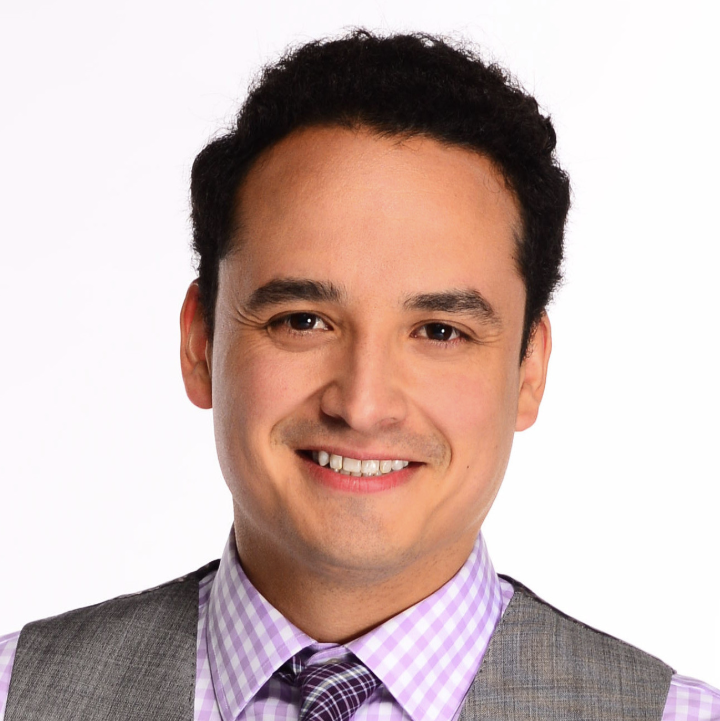 Mauricio Pedroza was discovered in Mexico City in 2006 when he participated on ESPN Deportes’ Dream Job, a nationwide casting event centered around the World Cup. After winning the contest, Pedroza had the opportunity to cover the tournament in Germany as an ESPN Deportes reporter and has remained with the network ever since. Since then, Pedroza has become one of the most recognized young faces on the Spanish-language network. He currently serves as a co-host of Nación ESPN and regularly serves as commentator and host for a variety of shows including #Redes and Cronómetro. Pedroza started his career at ESPN anchoring SportsCenter, a job he held for eight years; he also served as commentator for the midday edition of Futbol Picante. As an ESPN reporter, Pedroza also regularly covers basketball, golf, and tennis. He has also appeared on ESPN Deportes Radio Formula, covered The Panama Games in Rio de Janeiro, and was a field reporter at the 2007 X Games in Mexico.

Book An Experience With Mauricio Pedroza

I use my skills as a Spanish-speaking veteran reporter and TV per...