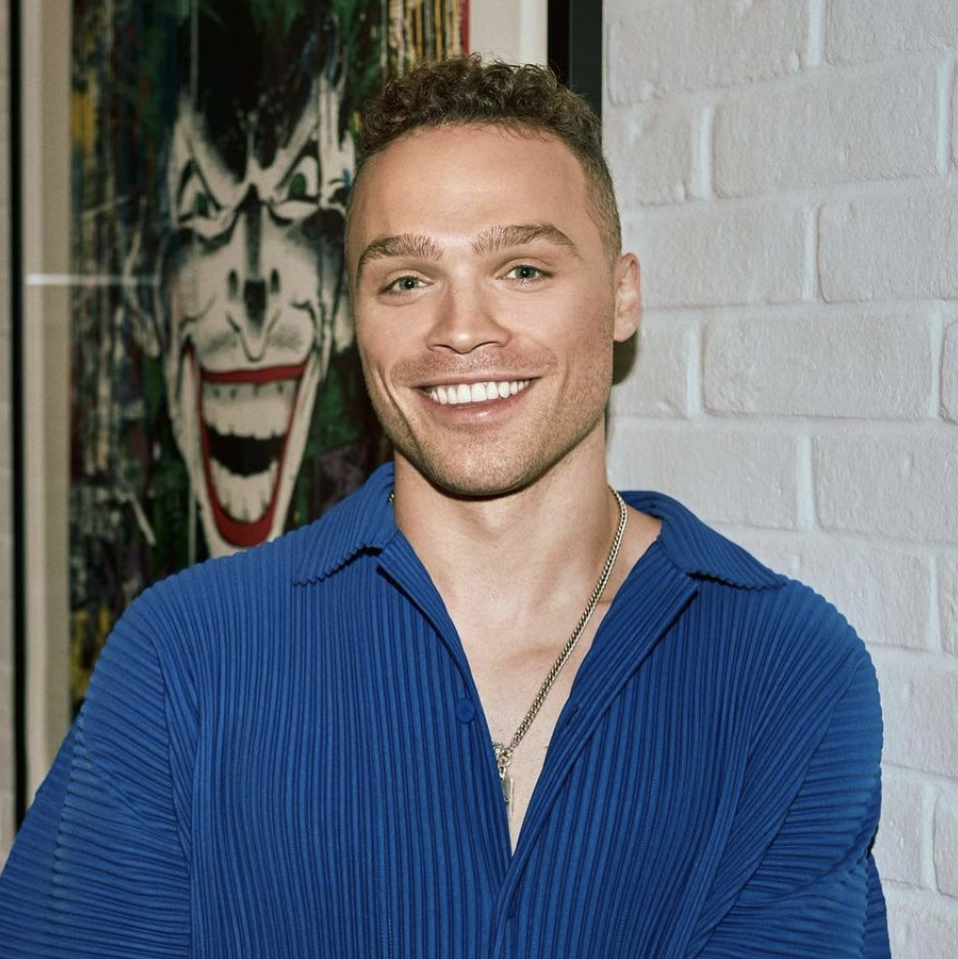 Max Domi is a Canadian Professional Hockey Player. He enters his 7th NHL season in 2021-22 as a member of the Columbus Blue Jackets. Domi was selected with the 12th overall pick of the 2013 NHL Entry Draft by the Arizona Coyotes. He played three productive seasons for Arizona before being traded to the Montreal Canadiens in 2018. He ended the 2018-19 season with 72 points, making him the first Canadiens player since 2010 to score more than 70 points in a single season. In October 2020, Domi was traded to Columbus and subsequently inked a two-year, $10.6 million deal.

Domi has made headlines for successfully competing in the NHL with Type 1 Diabetes. He regulates his blood sugar levels with an insulin pump attached to his hip and has a specially trained service dog who is trained to wake him up at night if his blood sugar levels get too low. in 2019, Domi and author Jim Lanf published No Days Off: My Life with Type 1 Diabetes and Journey to the NHL. Domi has become an inspiration to the diabetes community with his strong play and exemplary commentary about his experience.

Book An Experience With Max Domi