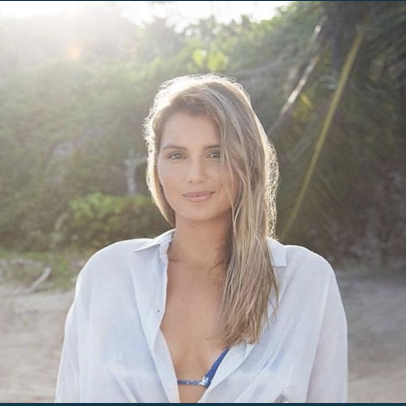 Maya Gabeira is an Brazilian big wave surfer. Gabeira is the record holder for the biggest wave surfed in 2020 and she also holds the record for the biggest wave surfed my a woman. Maya is a 7x World Surf League Champion. Gabeira has received numerous accolades including the ESPY award for Best Female Action Sports Athlete and is considered one of the best female surfers in the world as well as one of the most influential female surfers of all time. Out of the water, Gabeira is a global ambassador for Oceana and UNESCO.

Book An Experience With Maya Gabeira